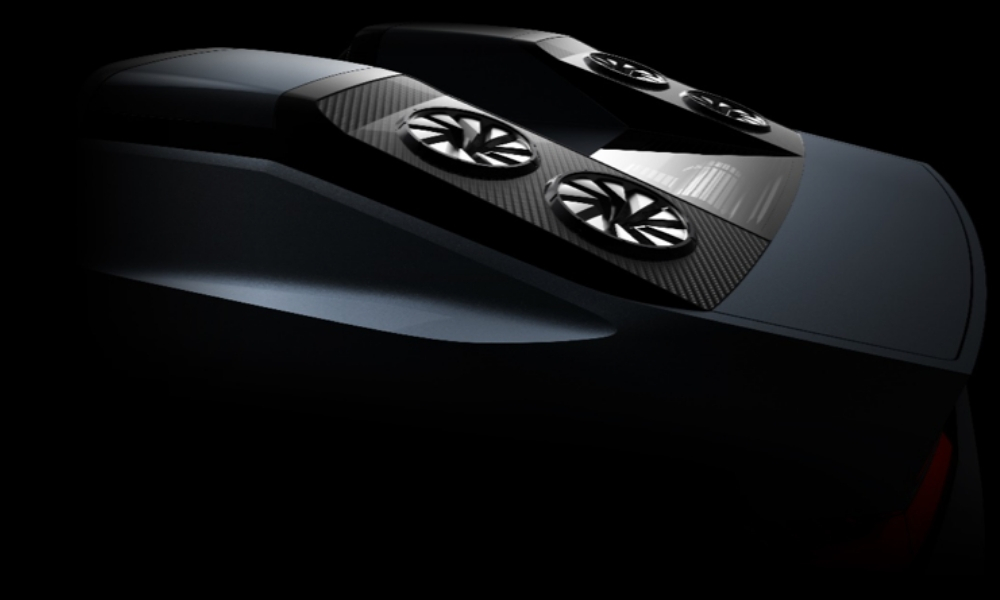 At this point, Mitsubishi has run so far afoul of what it once was that just about anything would be better than what it’s been doing. It looks like the Japanese automaker might be throwing a Hail Mary in the form of a super weird plug-in hybrid SUV concept.

So far we just get a small glimpse, and already it’s a real head-scratcher. What appears to be the back end of the vehicle, possibly the tailgate, is revealed. Embedded in it in two stacks are four vent-like things in what could be mesh. There’s also a window between them and possibly something very close to the glass. If Mitsubishi hadn’t said this concept is an SUV, it would be easy to guess it’s some sort of new mid-engine supercar with that kind of a setup.

Slated to be revealed next month at the Tokyo Motor Show, this concept is actually a perfect fit. Out of all the shows, Tokyo is always home to the weirdest reveals, even when compared to SEMA.

According to Mitsubishi, the concept will embody the automaker’s message of “drive your ambition.” That’s really vague, but sure. It will have all-wheel drive, an electric powertrain, and provide “unparalleled driving pleasure.” Considering Mitsubishi’s track record over the past several years, that’s likely hyperbole.