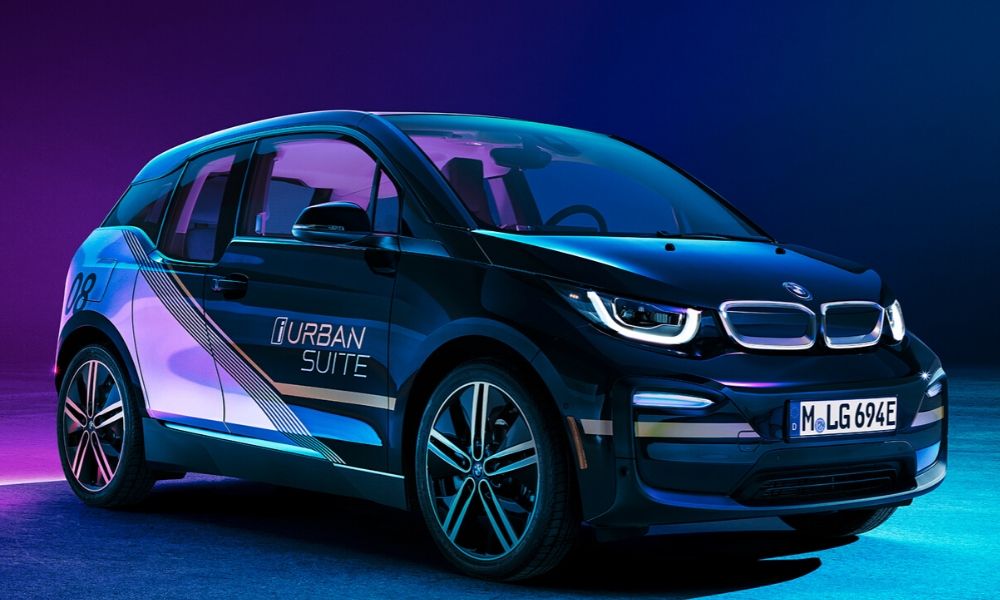 The Consumer Electronics Show has turned into a quasi-automotive show in the past few years, although it’s often where automakers show off some pretty out-there concepts. BMW certainly is leveraging the opportunity to try making the i3 a little relevant, but it falls a little flat.

Called the BMW i3 Urban Suite, the concept car transforms the vehicle interior into a two-seater mobile office/lounge or something like that. Really, it’s only practical for someone who has a chauffeur, which not a lot of i3 owners would have such a thing, but it’s a concept so whatever. 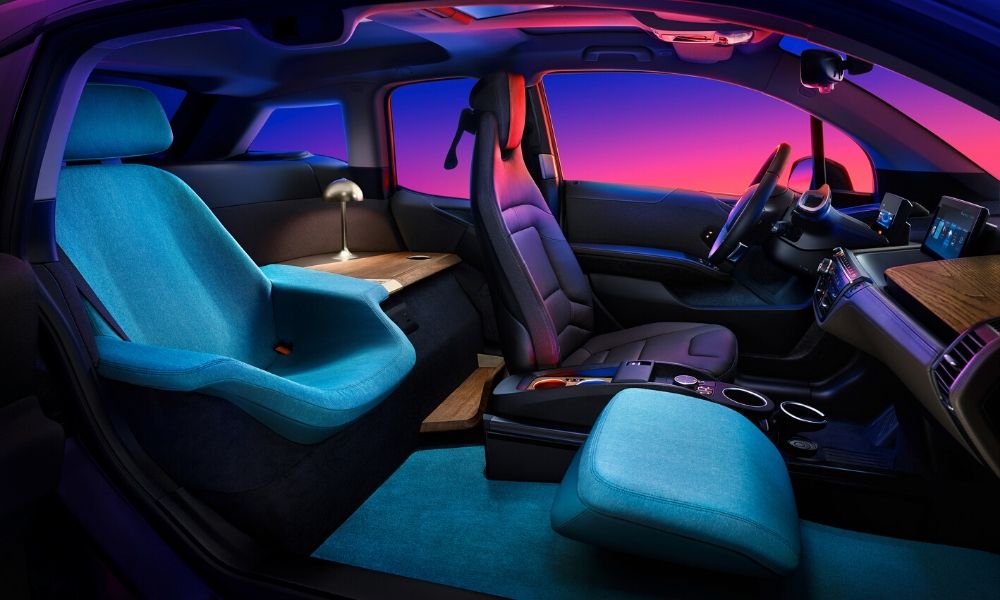 As you can see, the front passenger seat is gone, replaced by a footstool. There’s just one seat in the back, and it looks far more comfortable than what you get in the production i3. There is also wood on the dash and on/around the other side of the backseat, which function like a table with a cute little lamp and cupholder.

Basically, this is a space where you can kick back, relax, and maybe put in some extra work while your driver deals with a hellish commute. And since you’re in an EV you can also feel morally superior to others.

BMW has also thrown in a flip-down screen in the headliner, which really isn’t all that technologically advanced considering minivans have had them for quite some time. Really, there isn’t anything absolutely phenomenal about this concept, which is part of the problem with BMW lately.

Continue Reading
You may also like...
Related Topics:BMW, BMW i3