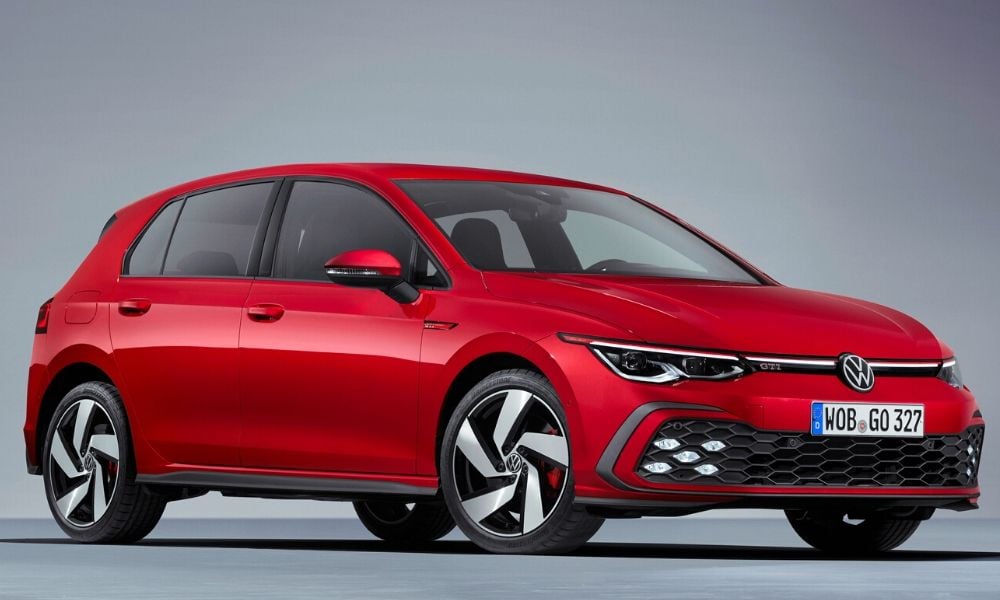 After much speculation on the internets and plenty of eager anticipation, Volkswagen has revealed the Mk VIII GTI, which begins with the 2021 model year. Messing with a sacred cow like the GTI is always risky, but VW can’t just leave it be. Still, not everyone is going to be happy with the changes.

As you could easily have predicted, this is the most digital version of the GTI yet, because all cars are becoming iPhones on wheels. VW says the entire electronic architecture of the car has been created for it from the ground up, but pieces of that will probably be used on future VWs. 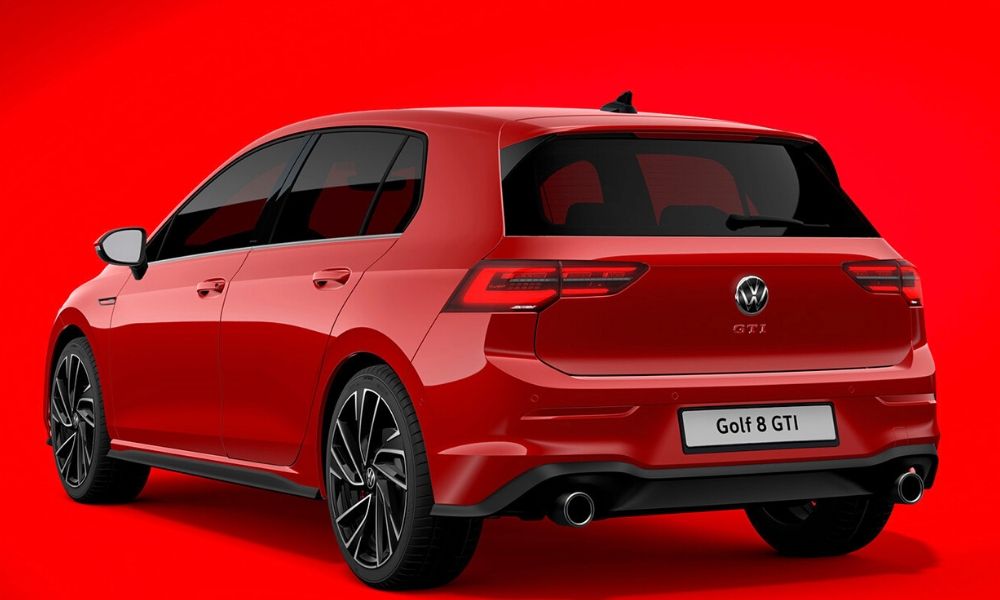 Among the electronic gizmos is the new Vehicle Dynamics Manager control system, which works with the XDS electronic differential lock. The VAQ electronically-controlled, torque-sensing, limited-slip differential is now standard equipment. Buyers will be able to add a DCC adaptive damping system, which can be adjusted using presets or fine-tuned through the VDM.

Under the hood is a 242-horsepower 2.0-liter turbo-four. It also produces 273 lb.-ft. of torque. A six-speed manual is standard, but you can get a seven-speed dual-clutch automatic. 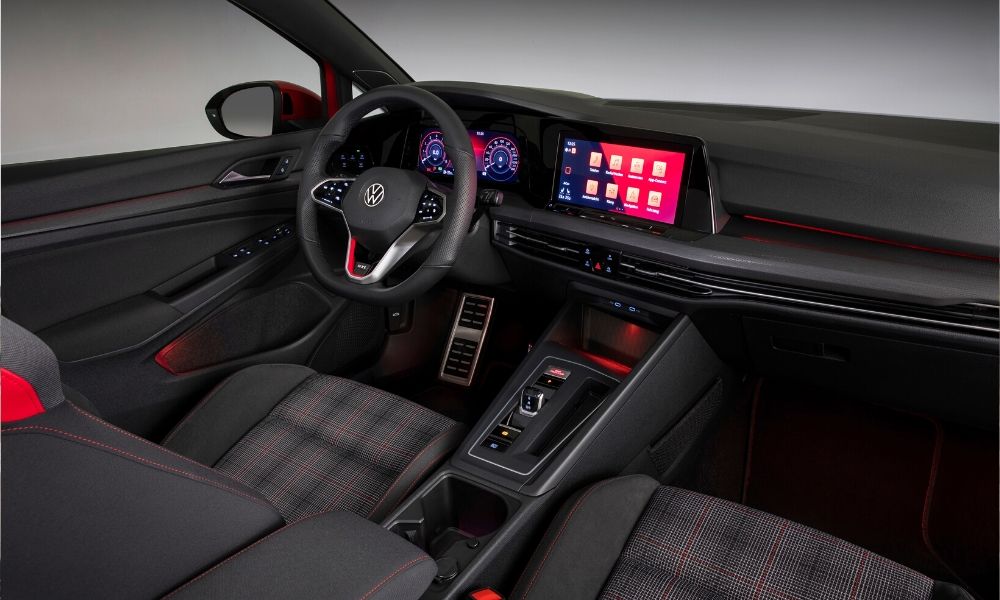 As you can see, the look of the GTI is more evolutionary than revolutionary. LED lights combine with the longer, lower, sleek body panels that cut the drag coefficient to a slippery 0.275. Other changes include an LED crossbar below the red GTI strip on the front, and new sport seats with a nice tartan upholstery.

Volkswagen is promising the agile, sporty driving dynamic people have always loved about the front-wheel-drive hatchback is in pure form, but people will have to drive the new GTI to make up their own minds.