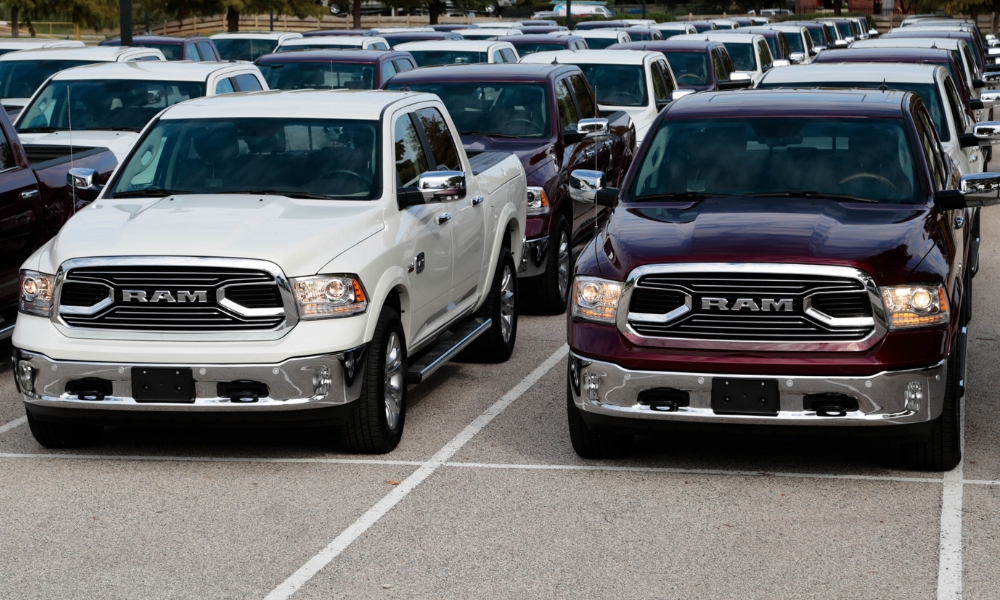 As was expected, cars sales for the month of March were all around awful. Despite many dealerships staying open and states declaring them essential businesses, many people weren’t thinking of buying a car as the novel coronavirus outbreak began to spread.

Analysts no doubt will be digging into all the reasons, but most seem pretty obvious. Not only were people distracted by the horrible news and didn’t want to go out where they could potentially contract the deadly virus, some were unfortunate enough to lose their job or be furloughed. That doesn’t exactly help with getting financing.

One of the grimmest pictures is Toyota’s sales totals for March, which took a 36.9 percent hit versus March 2019. Even worse was the 47 percent decrease in March sales Subaru endured. Hyundai was not too far behind at a 43 percent drop. Perhaps the worst so far has been Mitsubishi, which had the floor fall out from under it, hemorrhaging 52 percent of sales versus March 2019.

The sales totals weren’t horrible for all automakers. Volkswagen saw a 12.6 percent sales decrease for the first quarter, which honestly isn’t that bad. Even better was how Mazda only endured a 4.5 percent drop. Meanwhile, Kia experienced its best Q1 sales figures ever.

Some automakers haven’t reported their sales results yet for March and Q1, but we’re not expecting anything encouraging at this point.