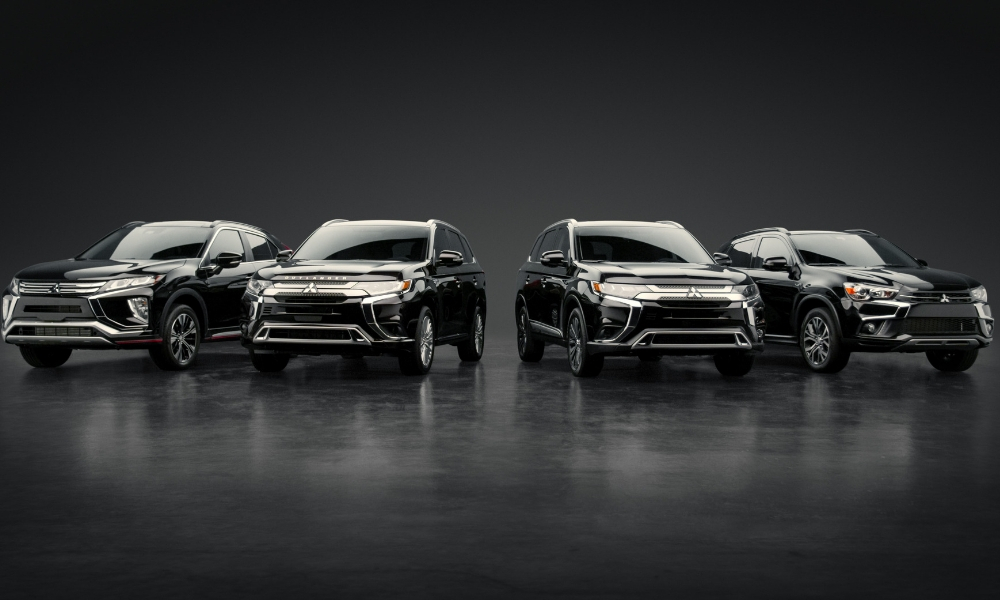 In an increasingly ridiculous and ever-widening scope, German authorities have cracked down on yet another automaker accused of using diesel cheat devices in their cars. Specifically, Mitsubishi’s 1.6-liter and 2.2-liter four-cylinder diesel engines are being looked at, and while we don’t have either here in the U.S., this could still affect what cars we’re seeing in the future.

If you haven’t been keeping track since Dieselgate, and nobody is going to blame you, Germany has gone after Daimler, Audi, Porsche, and plenty of other automakers for supposedly gaming the emissions system. The risk is that German authorities would ban the vehicles using offending engines from driving on public roads, essentially making them really big paperweights.

This German crackdown on diesels most certainly could mean the end of diesel use in passenger vehicles, with the exception of American pickup trucks. Some automakers have already moved completely out of the marketplace, with others looking to do the same. The argument is that hybrid vehicles produce all the benefits of diesels and none of the drawbacks, but that’s certainly debatable.

One possibility for Mitsubishi is a recall of vehicles in Germany, costing upwards of $364 USD. Considering the Japanese automaker is already on the ropes financially, that’s huge. It also comes at a time when partner Nissan might be looking to sever ties with Renault, thanks to a string of financial and legal challenges.

Continue Reading
You may also like...
Related Topics:Mitsubishi, Nissan