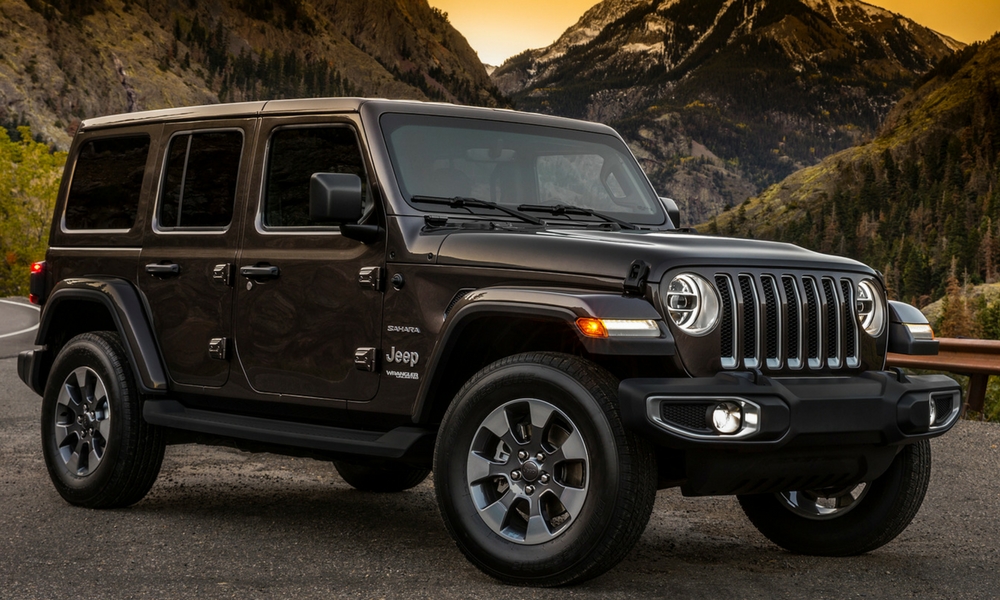 We already know new car sales are tanking in the United States and elsewhere. It’s so bad, a surprising number of 2018 model-year vehicles are still sitting at dealerships, and they’re not lease trade-ins. Finally, we have some insight into what models are collecting dust at dealerships, and the results are actually quite shocking.

The top 10 list of 2018 model-year vehicles clogging dealership lots nationwide is dominated by SUVs. That’s surprising, considering quite a few media outlets, including some automotive publications, keep parroting that SUVs are king and cars are pretty much irrelevant these days.

Topping the list at number one is the mighty Jeep Wrangler Unlimited. The second spot is occupied by the Jeep Wrangler. While Jeep has been doing well, the big price hike that came with the 2018 model year seems to be sinking sales. Add to that people who instead of buying a Wrangler held out for a Gladiator, and what was once a golden boy is now anything but hot.

Porsche’s Macan is No. 3, which is also surprising since it’s the German automaker’s bread-and-butter vehicle. Four through nine are nothing shocking with the Mitsubishi Eclipse Cross, Dodge Durango, Chrysler Pacifica, Chevrolet Malibu, Ford EcoSport, and Jeep Compass, in that order.

Rounding out the top 10 is the Kia Optima, which isn’t anything truly inspiring in a highly competitive market segment.

While regional differences exist, you might be able to swing a fantastic deal on any of these vehicles at your local dealership.