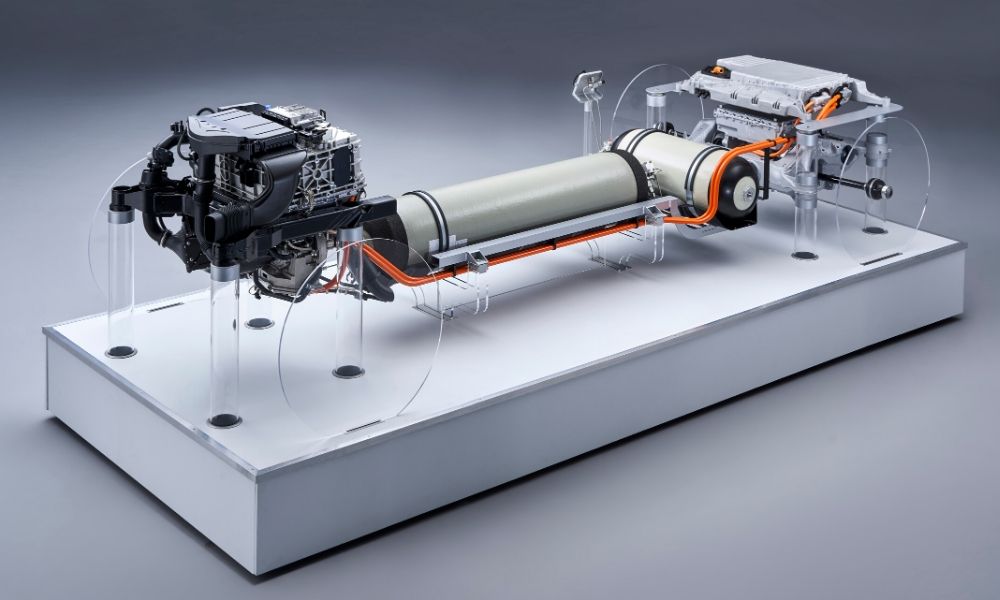 After talking about it for some time, BMW will finally take the plunge and release a production hydrogen fuel cell vehicle in 2022. Naturally, electric car fanboys have torched the idea, which happens every time an automaker literally does anything related to fuel cells. At the same time it reinforces the claims that the technology could in fact be the future of cars, even if that’s a few decades from now.

Called the BMW i Hydrogen NEXT, the German automaker doesn’t see it as a replacement for its plug-in hybrids or upcoming all-electric models. Instead, it’s talking about the tech becoming the “fourth pillar” in its powertrain offerings for the long-term future.

Other automakers — like Toyota, Hyundai, General Motors, and Honda — have been working on perfecting hydrogen fuel-cell technology for quite some time now. One of the greatest challenges is manufacturing the hydrogen and distributing it. Until better solutions are found, using hydrogen to fuel vehicles will likely remain niche.

In its official press release, BMW acknowledges the fueling infrastructure to make the upcoming fuel-cell vehicle feasible for wide distribution practical is lacking. Instead of talking about how BMW will help construct even the beginnings of such a system, it goes on about finding ways to reduce the cost of manufacturing the vehicles. It’s an interesting approach for sure.