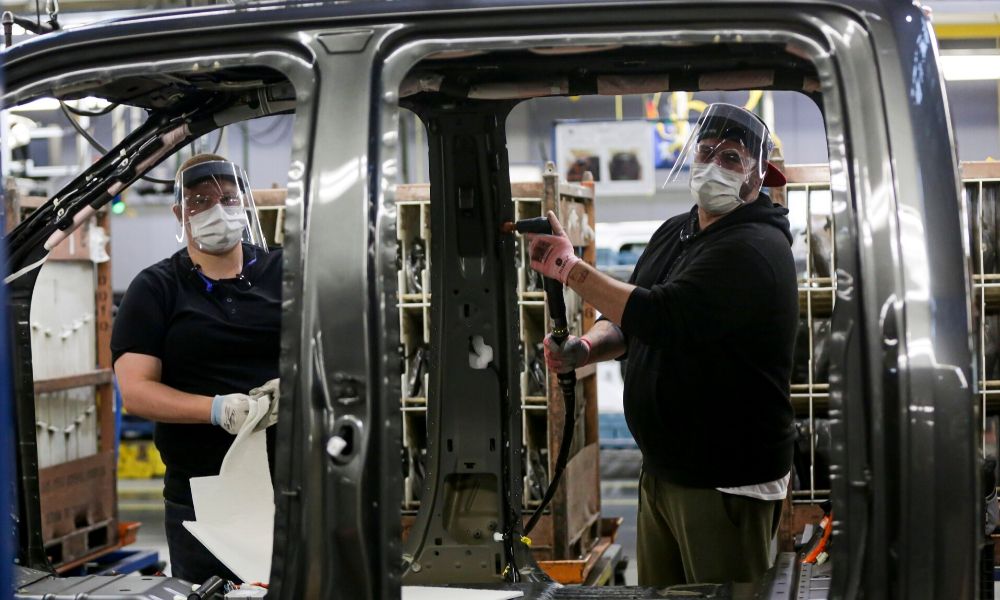 Ford Motor Company has finally fired up vehicle production in the United States since it and other automakers shut down amidst the COVID-19 pandemic. As you can see in the pictures and would expect, Ford employees are wearing more than their usual protective equipment and taking other measures to ensure everyone stays healthy.

The shutdown has already taken quite the toll on Ford, although we’re not sure of the entire magnitude. What we do know is production of the 2021 F-150 has been pushed back yet again. Originally, dealers were going to start taking orders on May 11, which turned into June 15, but now looks to be July 15 instead. 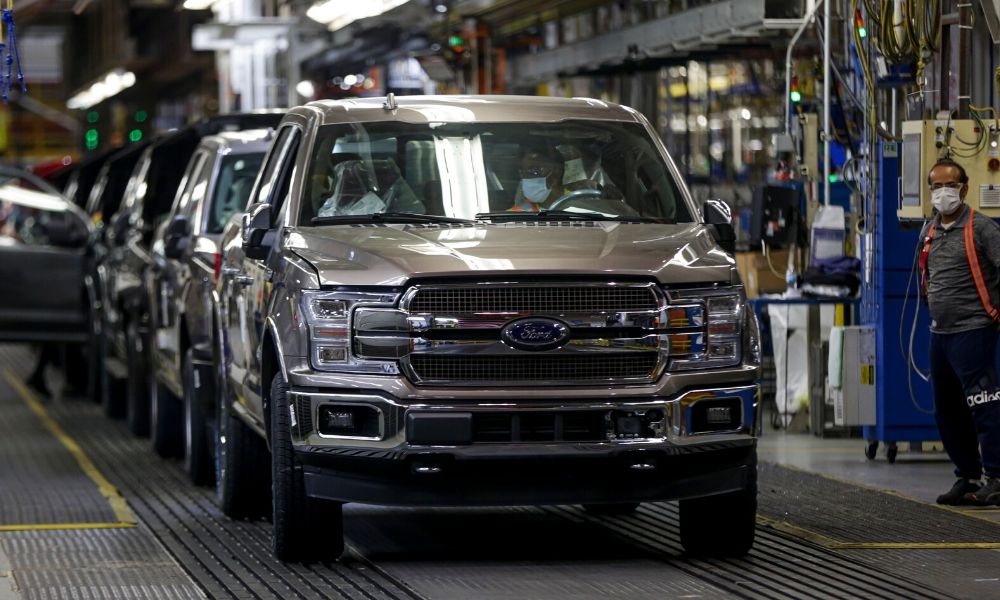 That delay for dealers accepting F-150 orders reflects a delay in the manufacturing timeline. Supposedly, the Dearborn Truck Plant will start assembling the new trucks starting on October 12. Ford’s factory in Kansas City is experiencing an even longer delay, with production set to begin November 9.

Considering how much of a cash cow the F-150 is for Ford, even a small delay hurts. We’ll see in the automaker’s next quarterly financial report just how bad things are.

Not only has vehicle production resumed in the United States, so have other operations which were idled for weeks on end. Considering the precarious position Ford has found itself in for the past few years, it surely cannot afford to take any more time off from moving forward.