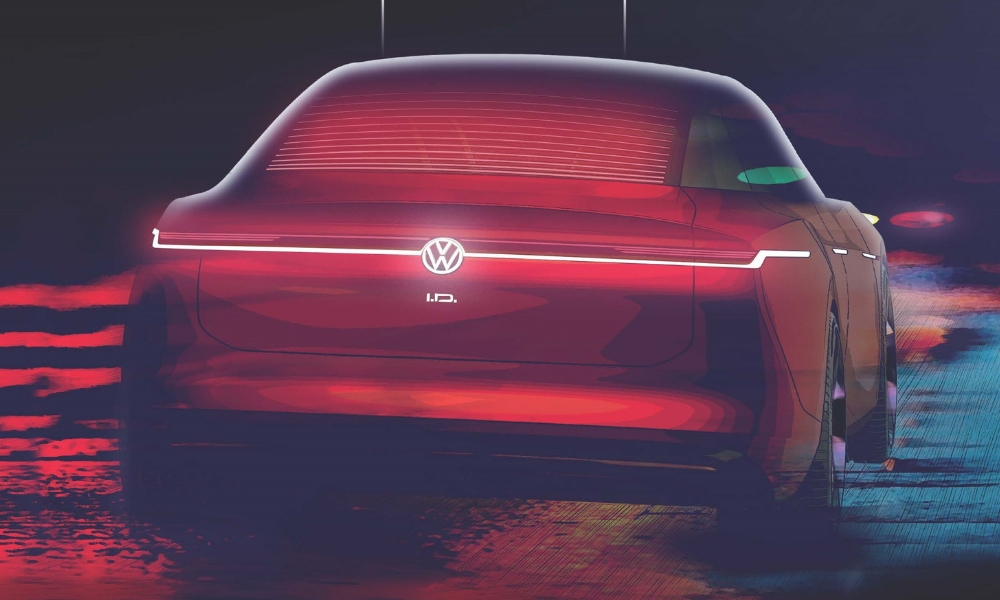 For its next electrifying trick, Volkswagen says it will reveal an all-new ID concept vehicle at the Petersen Automotive Museum. That might sound like an odd choice to some, but enthusiasts know the building is a sacred spot for celebrating the automobile, so it’s completely appropriate.

It also doesn’t hurt that the museum is located in Los Angeles and the reveal is scheduled for Nov. 19. In case you don’t know, the Los Angeles Auto Show starts on Nov. 22. Coincidence? Of course not. Plenty of automakers do dramatic off-site vehicle reveals right before the big shows these days.

This reveal will be a private event, so if you don’t have an invite already you’re probably not going. It will also help kick off the new interactive exhibit VW has collaborated with Petersen to make, called “Building an Electric Future.” You can guess the topic, because it’s obvious.

No doubt we’ll get plenty of details for this concept on Nov. 19, like a name, but for now we get this cryptic image. From it you can tell the ID car is a sedan, thanks to what appears to be retractable handles on the exposed side. It also has the Tron-like light strips, which are simply fantastic. As for the rest, it’s pretty much a mystery.