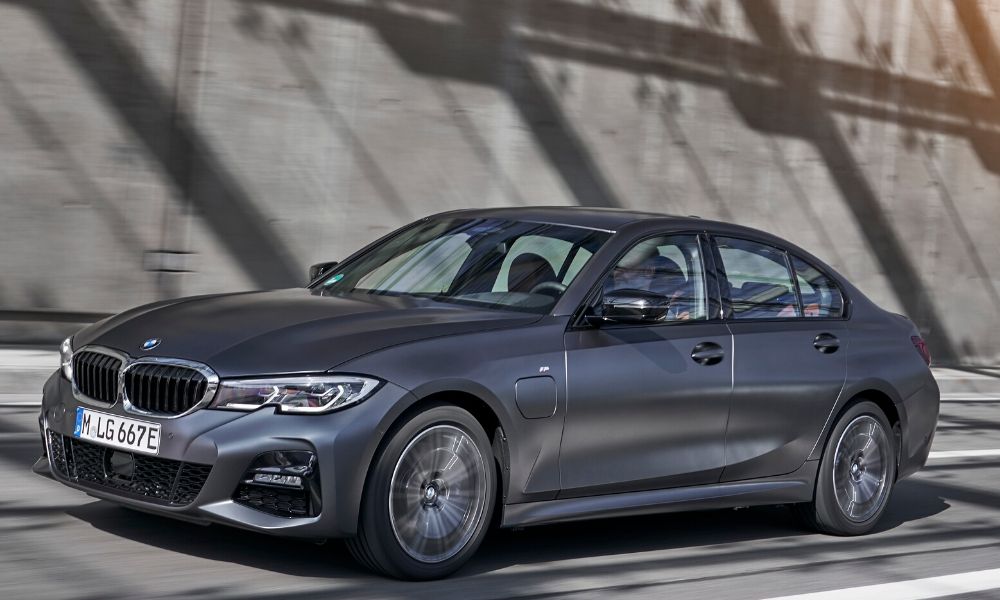 A couple of years ago BMW executives were talking about taking big strides toward electrifying the brand’s lineup. Talk is one thing, action is something else, and we finally are seeing a lot of action. BMW has unveiled two more plug-in hybrid cars, both joining the 3 Series lineup.

The BMW 330e and 330e xDrive Sedans are being positioned by the German automaker as performance plug-in hybrids and not merely fuel sippers. If you believe the marketing hype around them, you’ll get a pure BMW experience behind the wheel of these cars. Of course, there are some who believe the pure BMW experience all but died years ago. 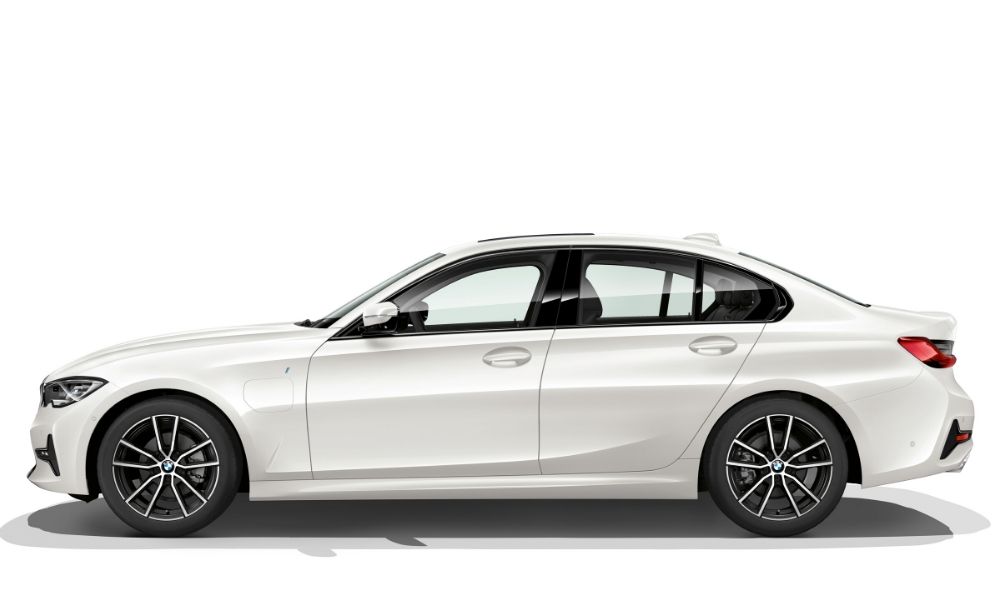