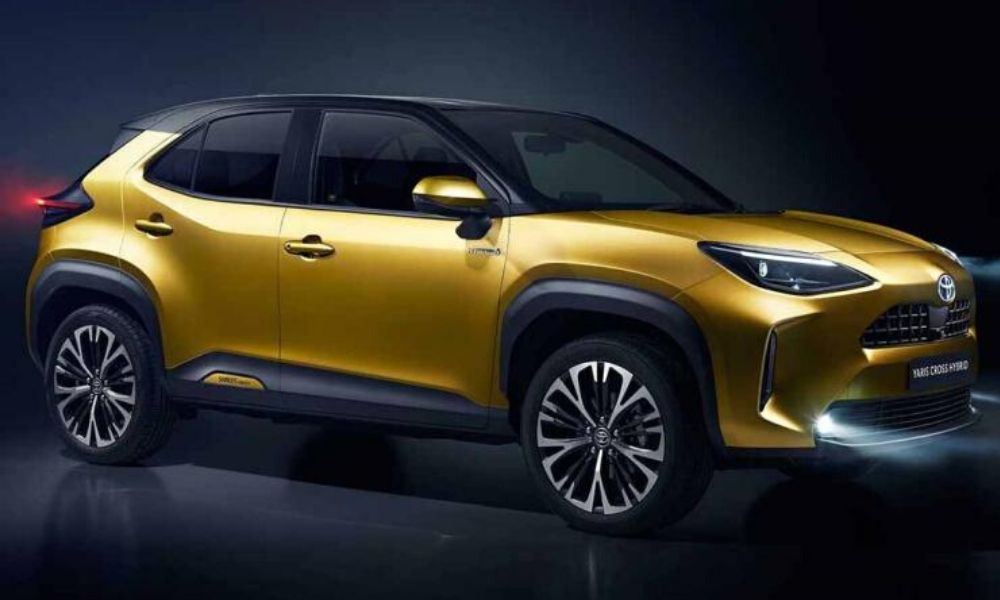 You might already think Lexus has a pretty good SUV lineup, but the powers-that-be there obviously wouldn’t agree. Not only is a new unibody halo SUV coming, a recent report has revealed the luxury brand is looking to launch its smallest crossover yet.

Japanese site AutoHome reports that a Lexus SUV based on the Toyota Yaris Cross will be arriving at showrooms in 2023. That’s not that far from now, but we’re not sure if this model will be coming to the United States or not. 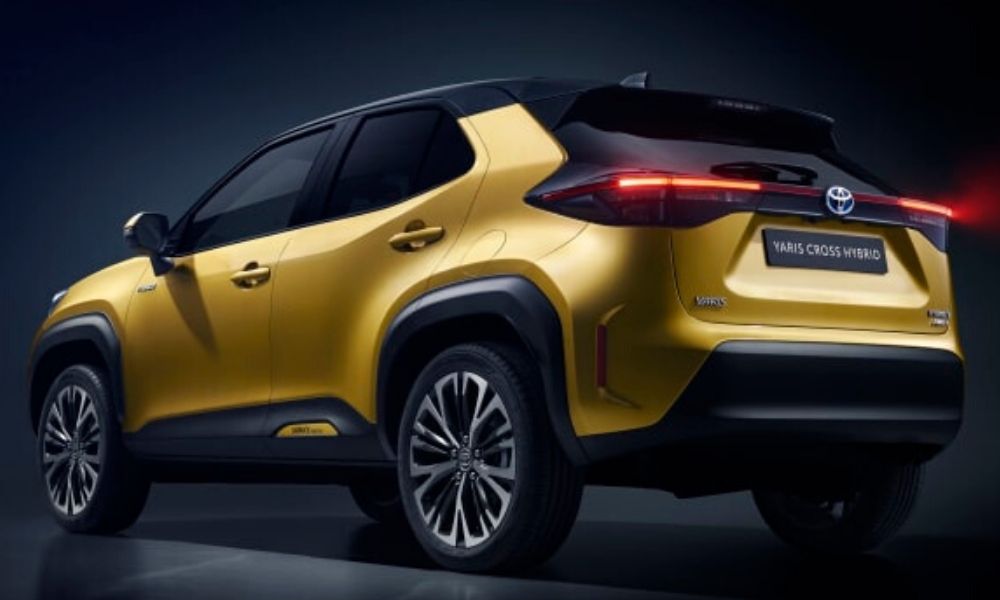 Reportedly called the Lexus BX, it supposedly will use the 1.5-liter three-cylinder engine currently in the Toyota Yaris Cross. This isn’t the first time Lexus has pretty much just put different body panels on a Toyota. First it did this with the Lexus LX and the ES sedan, then on the CT hatchback. These efforts have been met with mixed receptions.

The Lexus BX will reportedly only be offered with a hybrid powertrain, so power should be better than with just the three-cylinder engine.

Since we don’t have the Toyota Yaris Cross, a crossover version of the Yaris, it doesn’t look likely that the Lexus BX will make its way here. But you never know, especially since small SUVs have been really hot in this market for a while now.

Continue Reading
You may also like...
Related Topics:Lexus, Toyota