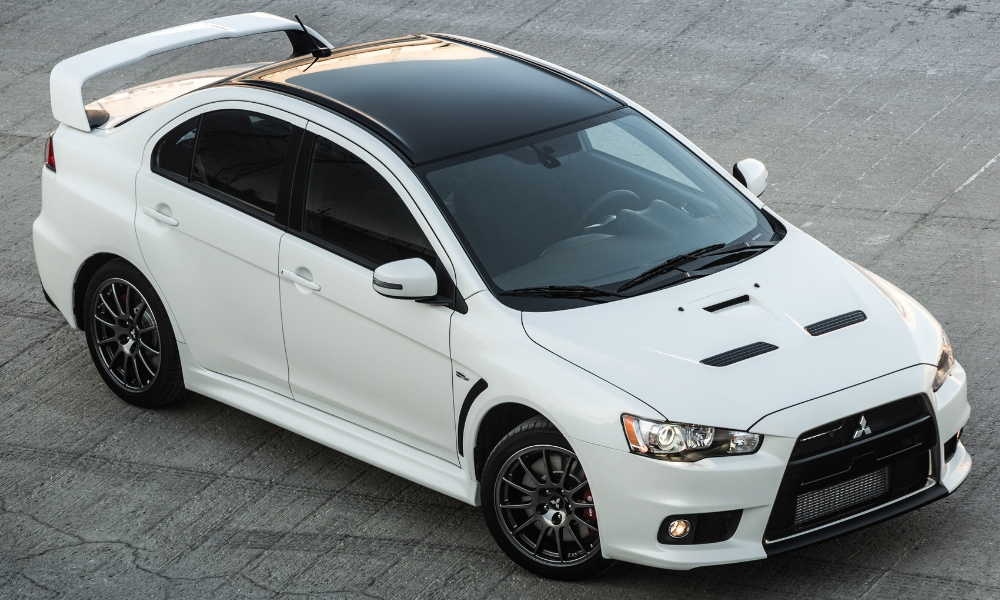 You’ve complained and Mitsubishi has listened, at least if you believe a new report from Autocar. Supposedly Mitsubishi plans to resurrect the Lancer Evolution, but instead of making it some watered-down crossover like it did with the Eclipse nameplate, it would be an updated rally-inspired performance sedan and hatchback.

If true, a resurrected Evo would help communicate loud and clear that Mitsubishi does in fact care about enthusiasts. Such a move could elevate the brand, which has become somewhat of a joke and a thing only the most desperate of car shoppers gravitate toward.

There aren’t a lot of details included in this new report, but unsurprisingly the Evolution XI would share much of its guts with the Renault Megane RS. Groan right now, but thanks to those strong ties between Mitsubishi and the French automaker that is quite likely to happen as a way to save money. While that particular Renault only makes 296 horsepower, using a new mild hybrid system could boost output to a more respectable 341 horsepower, but there’s no word on what it would do to the curb weight.

To make this work, Mitsubishi would have to bring the Lancer back. It would compete in a crowded, brutal segment, although in the United States both Ford and Chevy are leaving it, which could allow Mitsubishi enough space to carve out a profitable niche.