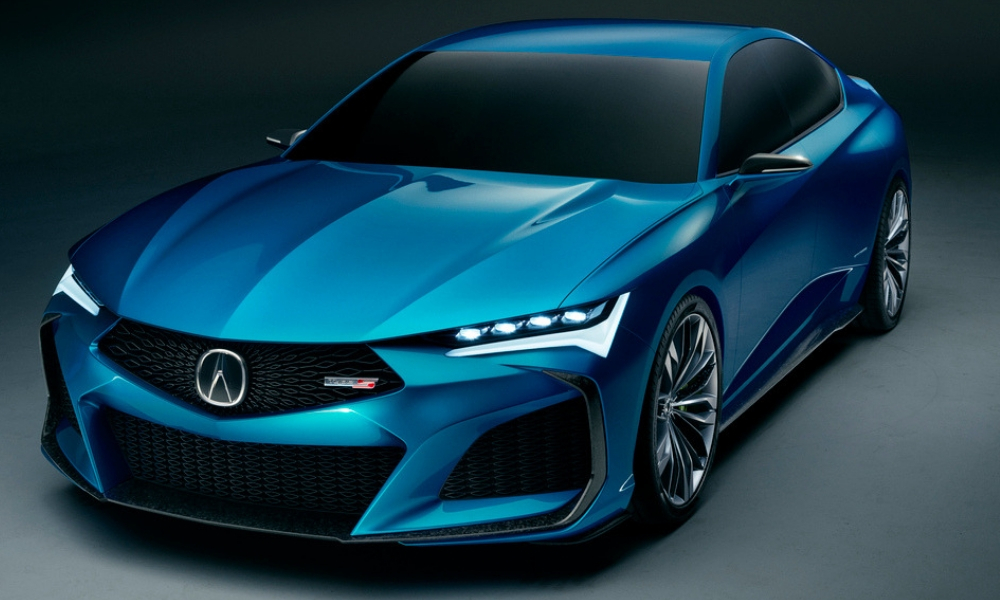 It’s been far too long since Acura has used its storied Type S badges. Perhaps that’s for the best, considering what a mess the brand was for years. But now that everything is turning around the Type S is making a comeback first as a concept.

For Monterey Car Week, Acura is putting the Type S Concept on display for the public to ogle. While it’s obviously just a concept, the company says it will heavily influence the upcoming TLX Type S. 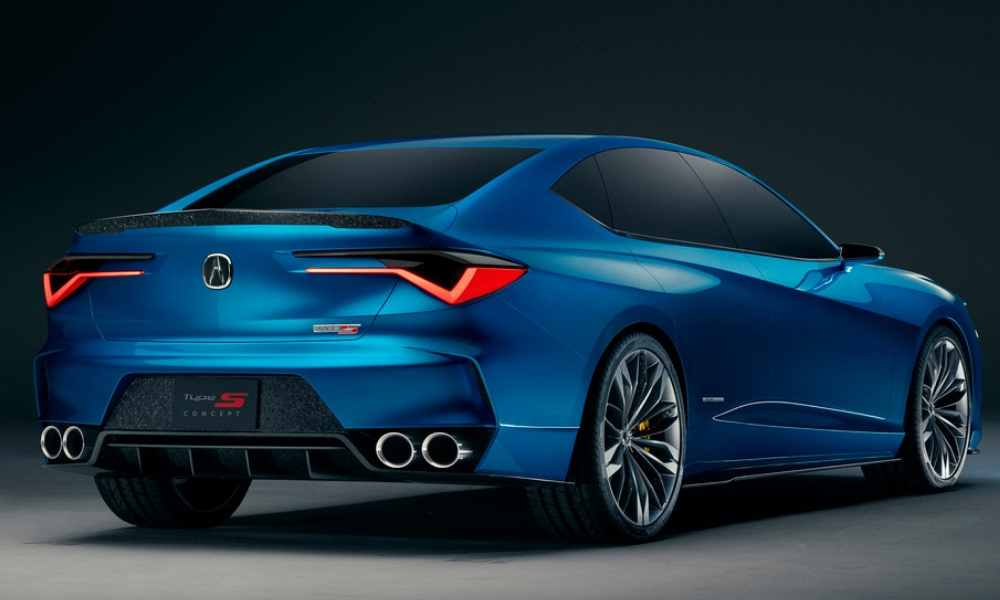 Overall, this concept is defined not so much by what’s been included, but rather what’s been excluded. It’s like Acura designers finally have realized shoving more and more elements on a vehicle is actually a bad thing. That simplicity just looks clean, mature, and upscale. Perfectly accentuating it is a coat of Double Apex Blue Pearl.

You’ll also notice the Acura Type S Concept is wide and low to the ground. Those elements scream performance and that’s the idea. This is a design concept, so there’s nothing notable about what’s under the hood. But we fully expect good things when the Type S badge returns to Acura production cars.

Speaking of that, Acura is holding the TLX Type S in reserve for when the second generation of the sedan launches, which is sometime next year.

Continue Reading
You may also like...
Related Topics:Acura, Featured