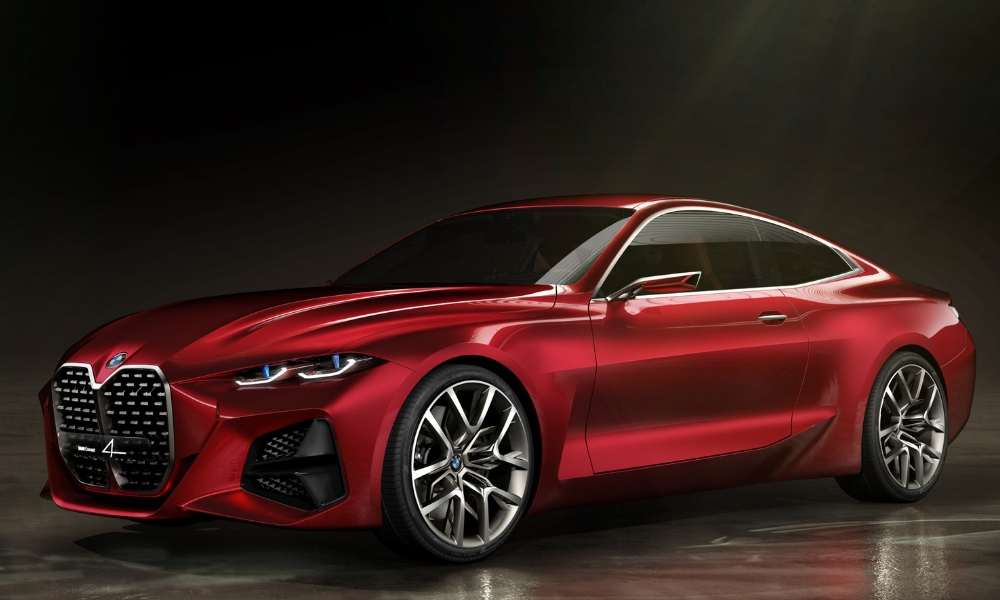 We’ve seen the future for the 4 Series as well as BMW as a brand, thanks to the unveiling of the Concept 4 in Frankfurt. Some people are excited with the aesthetics it introduces, while others are gagging violently. Welcome to BMW styling in this century.

This is perhaps one of the loosest interpretations of the dual kidney grilles on a BMW, aside from the various all-electric concepts. It’s one of the biggest complaints being made online, and that’s understandable. After all, usually the first thing you see on a car is the front end, making it of upmost importance. The grille looks shockingly similar to what you find on the Kia Telluride, and that’s not hyperbole in the least.

Strange angles on the lower intakes in the front fascia, plus razor-thin headlights that look more at home on an Infiniti just aren’t pairing well together for everyone. Others love that BMW is taking a big risk with its design. 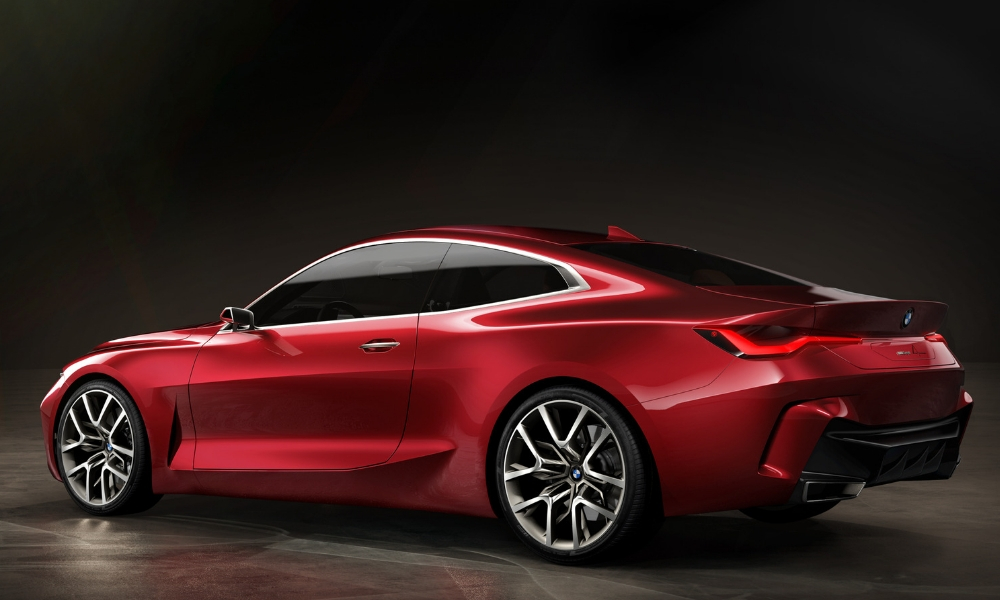 The side profile and rear of the Concept 4 is a lot safer. While the cameras in lieu of mirrors look a little interesting, you’re going to see that on an increasing number of cars in the future, so we better get used to them. The rear might be a little too vanilla, like the last-gen Honda Accord Coupe in all the wrong ways. BMW is calling it “dynamic,” which is a common element of marketing word salad. Like with the front, some people love the rear fascia design, but it can’t be for the same reasons as why people like the front. The fact the two ends of the car are so very different just isn’t good design.

We don’t get to see the interior or learn anything else about the BMW Concept 4 since it’s a study on exterior design, at least for now.

Continue Reading
You may also like...
Related Topics:BMW, BMW 4 Series