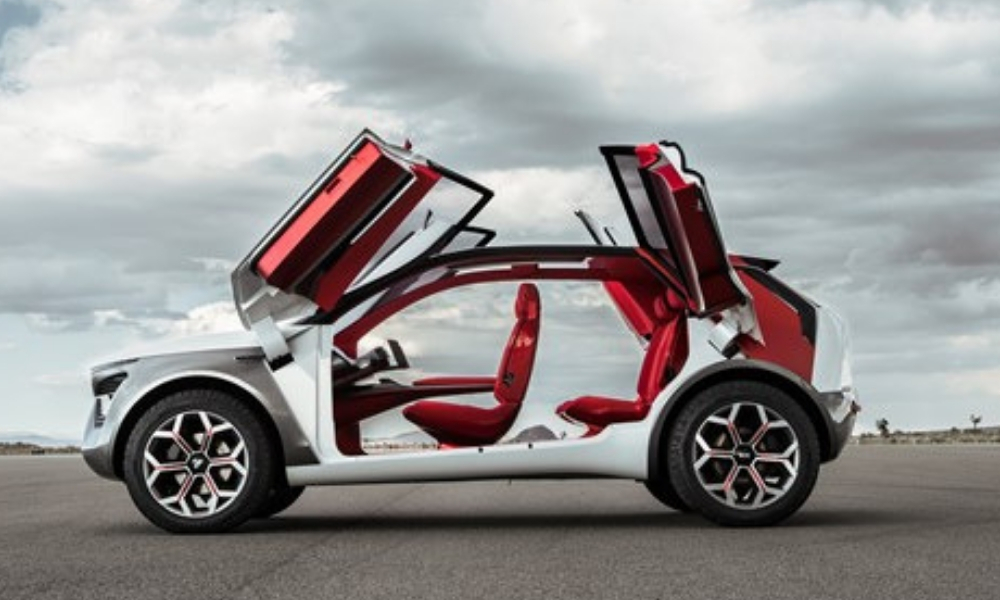 There’s a saying about how you can’t please all of the people all of the time. Another one states that if you’re the jack of all trades, you’re the master of none. Apparently nobody in management at Kia has heard these before, as evidenced by “The Everything Car” or ECEV, the Habaniro Concept.

This vehicle debuted in New York last week. Kia says it isn’t a crossover, but instead is that plus a commuter, sport utility, adventure vehicle, and even a state-of-the-art technology workroom. Yep, we’ve finally jumped the shark with Kia concepts. 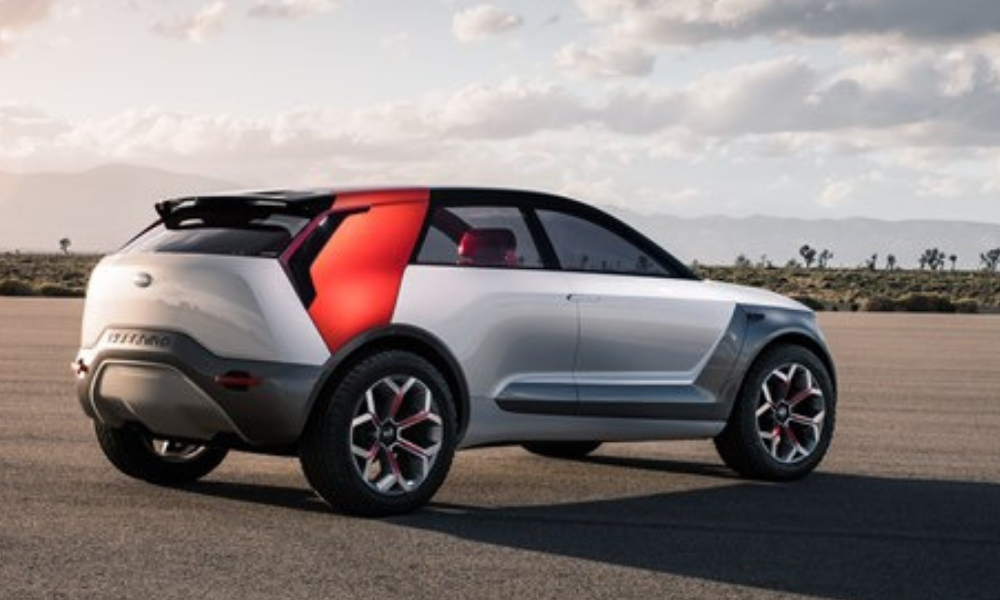 The Kia Habaniro is an all-electric four-seater with a 300-mile range. Theoretically it has Level 5 autonomy, but since this is a concept, that’s all pretend for now. There’s also all-wheel drive, crazy butterfly doors in the front and rear, plus seating for four people.

Back to that design, it’s honestly completely uninspiring. Most people would refer to it as a crossover because they don’t know it’s an “Everything Car” instead, proving people are silly. Anyway, the C-pillar is huge and wraps over the roof like some kind of red ribbon, creating huge blind spots, but those are OK since this concept supposedly drives itself. 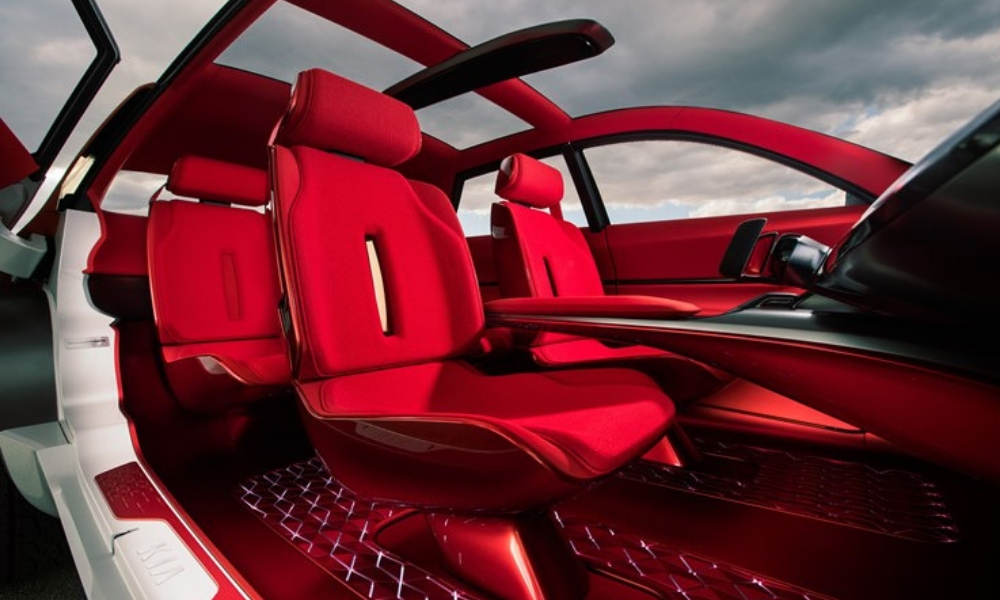 The interior is quite red, like if all that blood from The Stanley Hotel’s elevator was dumped inside and stained everything. Kia says it communicates passion and vibrancy. Other concepts-that-will-never-make-production elements are prevalent, like cartoony seats, crazy floor patterns that light up, and a center console that looks like an Ikea furniture reject. As the Habaniro drives itself, the full-width HUD will play movies across the entire windshield.

Essentially, this “Everything Car” will probably age like the Chevrolet EN-V, which is to say not well at all.