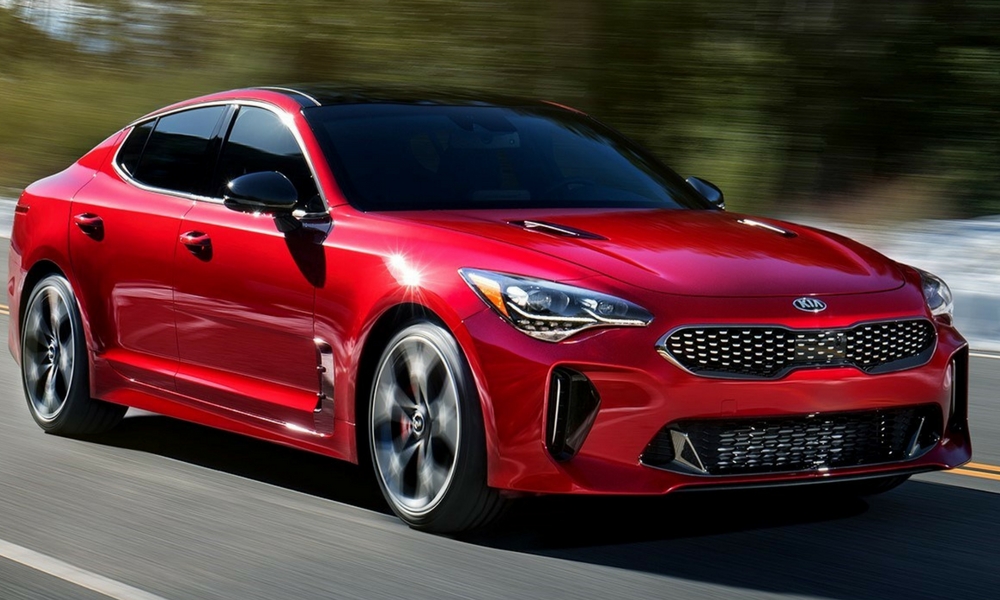 The Stinger, Kia’s performance sedan, is a car most people barely even know exists. If they do, they can’t name the thing, other than “that fast Kia sedan thing.” One thing happens to performance cars that don’t wow and fascinate the public: they get canceled. Reportedly the Stinger is in grave danger of just that.

It’s not surprising, obviously, but this is still disappointing. After all, numerous performance tests have shown the Stinger is a legitimate performance car that can run with the big boys. There’s just one big problem: it wears the wrong badge.

If the Kia Stinger was a BMW, Mercedes, or even a Lexus with nothing else changed about the car it would be far more successful. That’s the sad truth. People don’t buy a Kia for performance thrills. Kias are cheap throwaway vehicles, or at least that’s how they’re viewed in the U.S.

Hyundai struggled to sell the Genesis, finally launching it as a standalone brand. That’s been a struggle too, yet again because of the badges on the cars.

Don’t completely give up on the Stinger yet. This report that it’s a goner comes from Korean Car Blog and cites absolutely zero sources. However, Stinger sales haven’t exactly been on fire, so it’s easy to believe the sedan is dead man walking. With so few genuine performance vehicles on a market glutted with crossovers, that’s sad.

Continue Reading
You may also like...
Related Topics:Kia, Kia Stinger