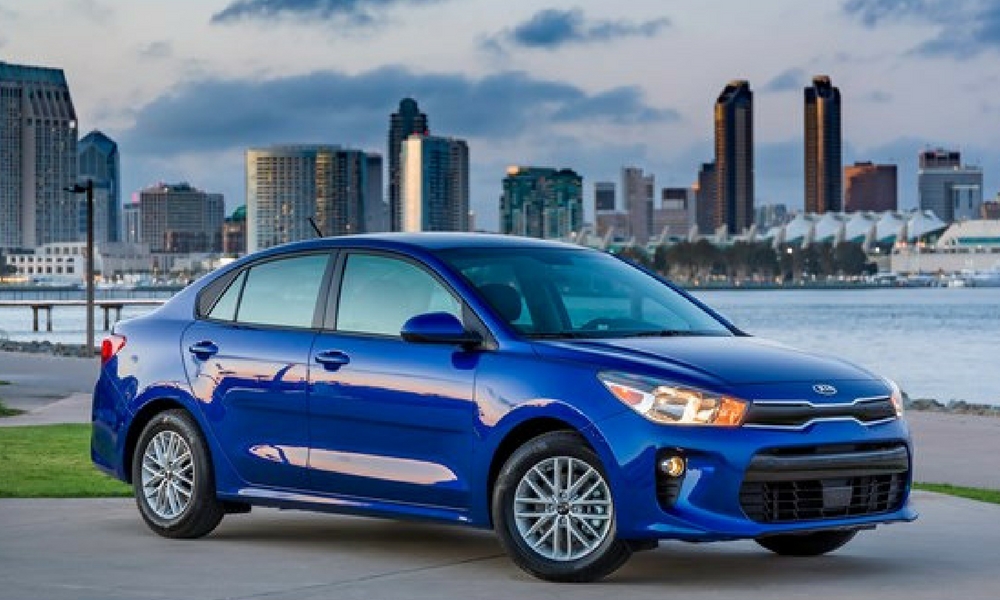 Researchers in Europe believe they have uncovered a security flaw that might affect millions of car keys for Toyotas, Kias, and Hyundais. What all this hardware has in common is the same Texas Instruments encryption tech, which the researches say has security flaws.

We’ve seen thieves use devices to capture car key signals in parking lots, using it to unlock and start the keyless systems. Now they’re doing things like scanning the key fob inside your house at night from the driveway, then stealing the car. That’s certainly even more aggressive.

Signals put out by the keys are encrypted, but there’s a workaround the researchers won’t disclose, for obvious reasons. The trick even worked on the Tesla Model S, but the California automaker quickly issued a patch to plug up the security flaw.

Continue Reading
You may also like...
Related Topics:Hyundai, Kia, Toyota