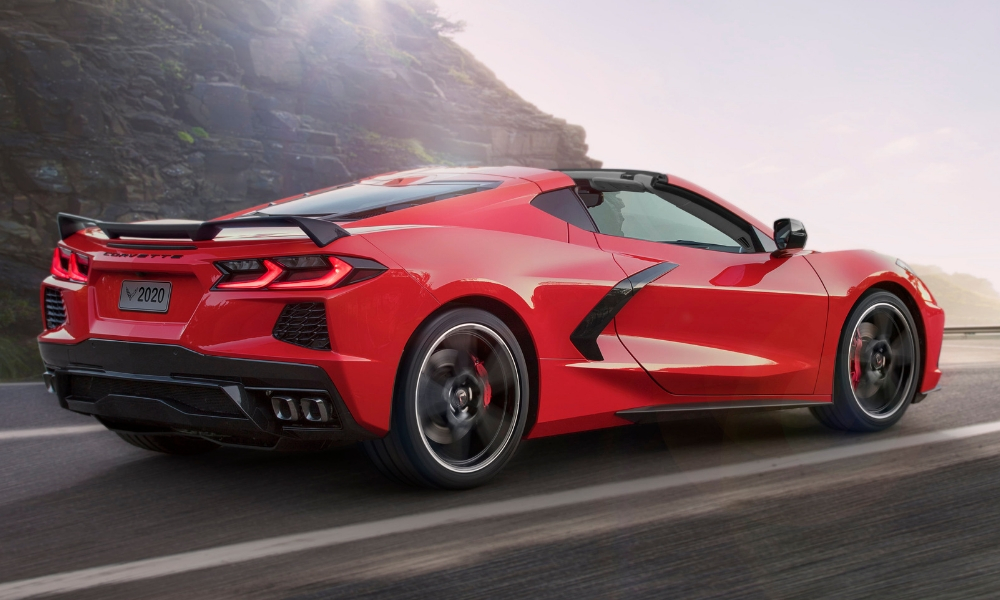 Shrouded in secrecy, the upcoming C8 Corvette ZO6 is coming and people are super excited. Certain Chevrolet dealerships in the U.S. are taking reservations for the car, which is slated to hit as a 2022 model. The thing is this move isn’t exactly sanctioned by General Motors, so it’ll be interesting to see how the automaker handles this curve ball.

Officially, Chevrolet hasn’t even acknowledged the existence of a ZO6 model for the C8 Corvette. Sure, we all know it’s coming and there are plenty of spy photos swirling around online, but for dealers to open up reservations before the car has been revealed and the automaker has given the green light is… unusual.

These dealers aren’t just taking down peoples’ names and contact info, either. They’re collecting deposit money, which thankfully is refundable, but still. Car dealerships have fallen on hard times, but this is a new low point in their creative marketing efforts.

We can expect the C8 Corvette ZO6 will be wild. After all, the regular C8 has blown away performance expectations. We’ve seen carbon-fiber wheels supposedly for the ZO6 listed for sale online, plus heavily camouflaged cars out testing alongside a Porsche 911 GT2 RS, if that’s any indication of what Chevrolet is thinking.

Most think the ZO6 will use a naturally aspired V-8, and that’s sensible since past ZO6s have done the same. But they’re also expecting over 600 horsepower, which would be the most for a production V-8 ever.