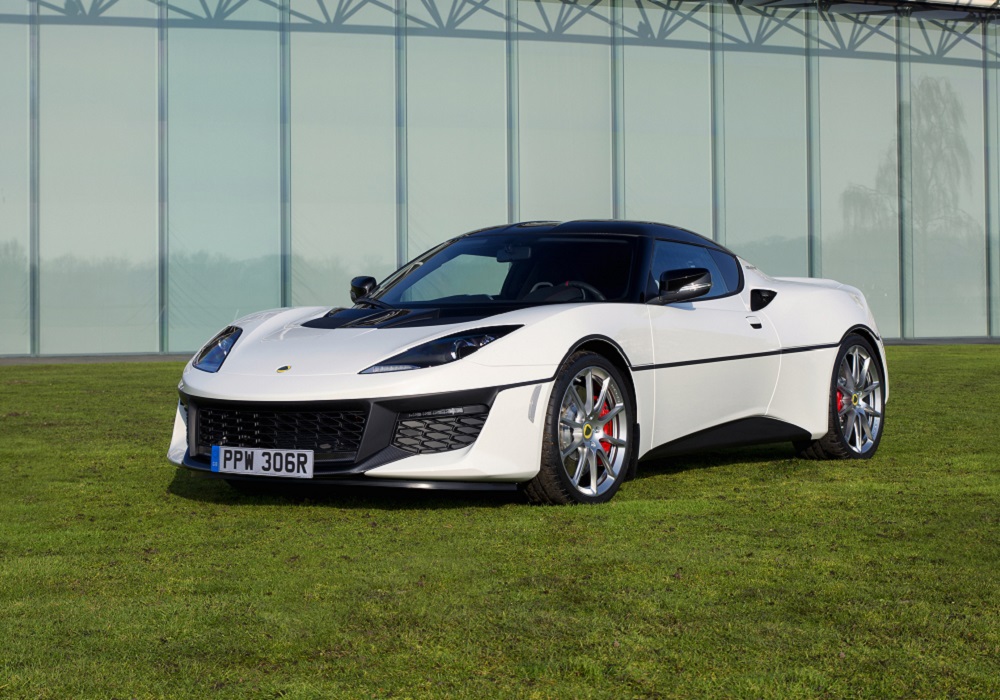 Arguably the most legendary Lotus ever is the Esprit, a car featured in movies like James Bond and Pretty Woman. Plenty of people have fond memories of it, so it only makes sense that the British automaker would plan to bring it back in some form. That’s precisely what Lotus is rumored to be up to and that’s fantastic.

Sightings of a Lotus test car that looks like a modern version of the Esprit have been filtering in. There’s not much to see since it’s obviously a test mule using a modified Evora body over a new chassis.

Speculation is that the body style of the new Esprit or whatever it will be called will be more like what we’ve seen on the Evija electric hypercar, although no doubt not quite as wild.

Rumor has it this new car will pack a mid-mounted V-6 engine from Toyota, something Lotus has done often in the past. Unlike before, this time it will work with at least one electric motor if not more, boosting output to a rumored 500 bhp or more. That would make it the most powerful production car in the Lotus lineup, which is completely appropriate.

Just as important is the fact that this Lotus Esprit successor will be the first all-new production vehicle to wear the Lotus badge in 12 years!