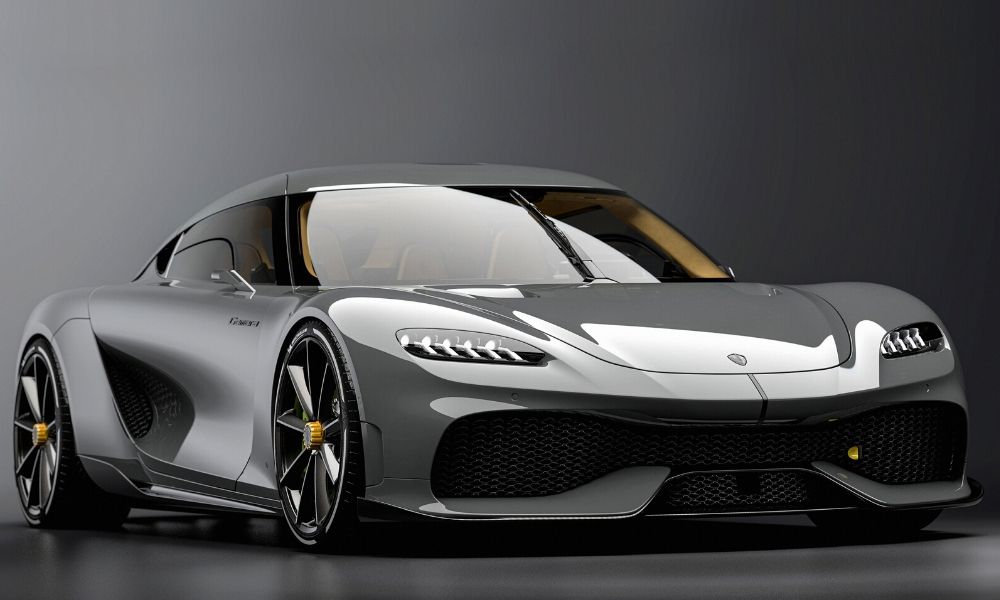 The burning question that has been on everyone’s mind for years now was, “When can I terrorize my family with an ultra-quick four-seater Koenigsegg?” Well, the boutique Swedish automaker has heard your cries and made the Gemera, which it calls the world’s first Mega-GT. 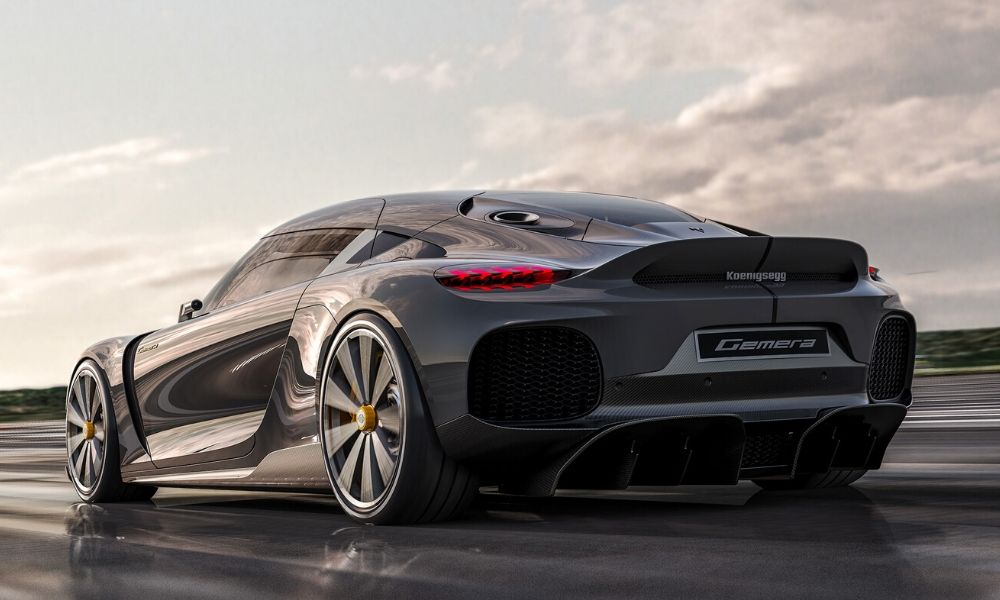 To answer the most burning question about the Koenigsegg Gemera, yes it does have those non-family-friendly scissor doors. They’re perfect for making a dramatic entrance at soccer practices and in the school drop-off line in the mornings. And there’s a fair amount of rear legroom, too.

As for performance, this family 2+2 features a whopping 1,700 bhp and 2,580 lb.-ft. of torque. You could realistically threaten the kids with making them feel plenty of Gs through hard acceleration if they don’t stop arguing in the backseat. In fact, Koenigsegg says this hypercar can do 0-60 mph in just 1.9 seconds, so it’s about on par with the upcoming Tesla Roadster. 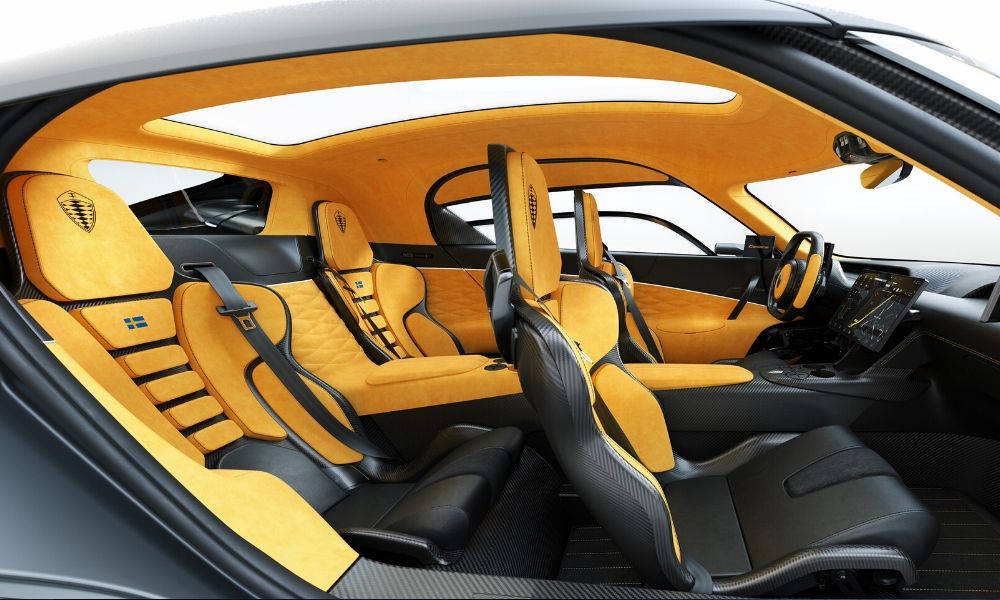 The Gemera can also hit 250 mph, if you’re driving on an empty tarmac. To make this kind of magic possible, there are three electric motors. Two of them are in the rear wheels, while the third is on the crankshaft of all places. Pairing up with those is a 2.0-liter twin-turbo three-cylinder Freevalve engine that drives the front wheels. It can run on ethanol, adding to the lunacy.

Getting your hands on this won’t be easy and it might already be too late to get one brand new. A mere 300 will be made and the cost will be edging dangerously close to $2 million.