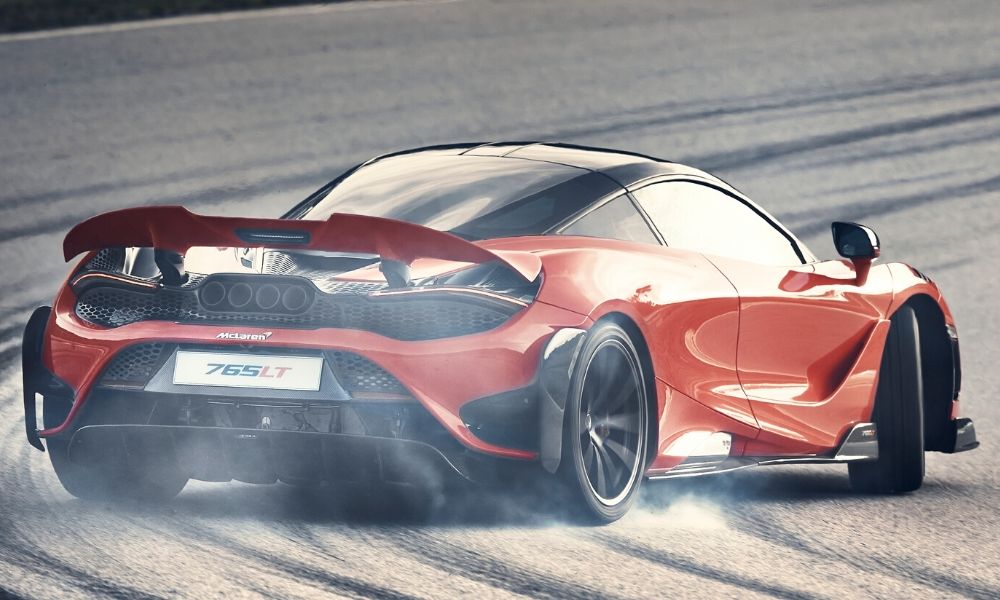 There’s a new McLaren in the lineup, called the 765LT, and it’s beyond crazy. Essentially a lightweighted Longtail, this car is stripped-down and raw. For example, if you want an infotainment screen or air conditioning, both are options you must select.

At 2.2 inches longer than the 720S, the McLaren 765LT is quite interesting to look at. That extra length is mostly in the front, not the rear, which is the opposite of what anyone would expect. In the rear is an active rear wing. 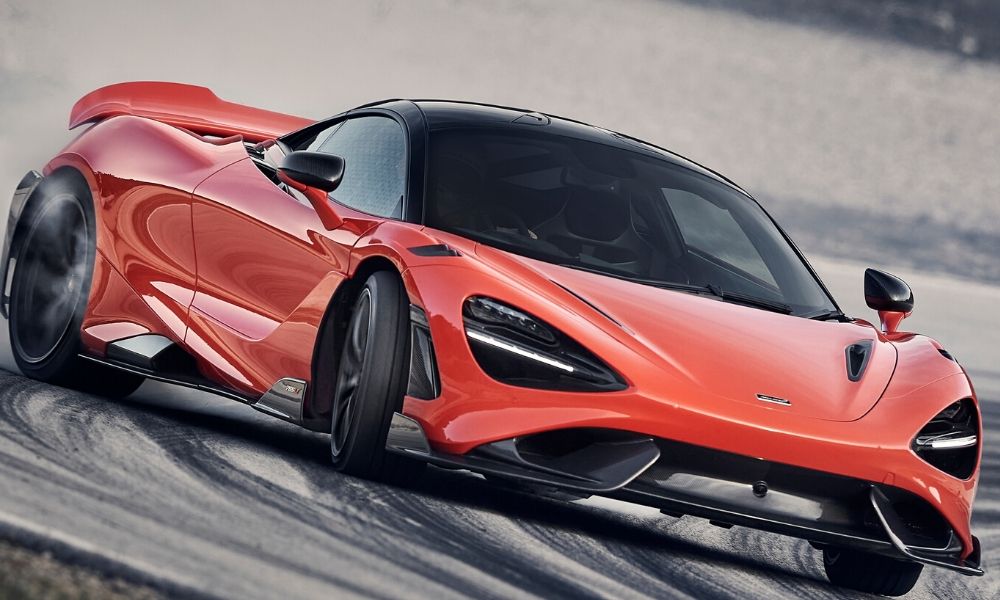 Thanks to extensive use of carbon fiber and other lightweight materials, that doesn’t translate into this being heavier. Ultra-lightweight forged alloy wheels, titanium wheel bolts, and custom Pirelli P zero Trofeo R tires help cut down curb weight and unsprung mass. In fact, the 765LT tips the scale at 2,952 pounds.

When it comes to performance, the 765LT truly shines. A twin-turbo 4.0-liter V8 produces 755 bhp and 590 lb.-ft. of torque, impressive figures for any car. The fact this McLaren can sprint from 0-60 in 2.7 seconds is even more encouraging. It also does 0-124 mph in 7.2 seconds. Helping with that is a transmission optimized for 15 percent quicker gear changes than the one in the 720S. According to McLaren, this car has achieved the fastest lap times of any Super Series model it’s produced to date. 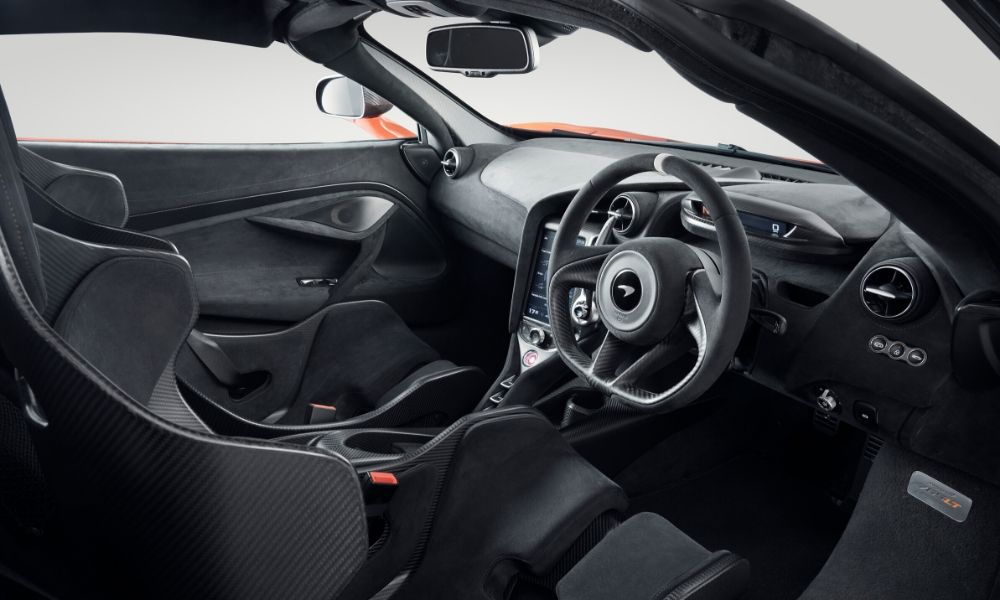 The brake calipers and carbon-ceramic rotors have been sourced from the McLaren Senna. Those are quite necessary, considering the car can hit 205 mph on a longer track.

Production will be limited to 765, so this will be quite the exclusive vehicle.