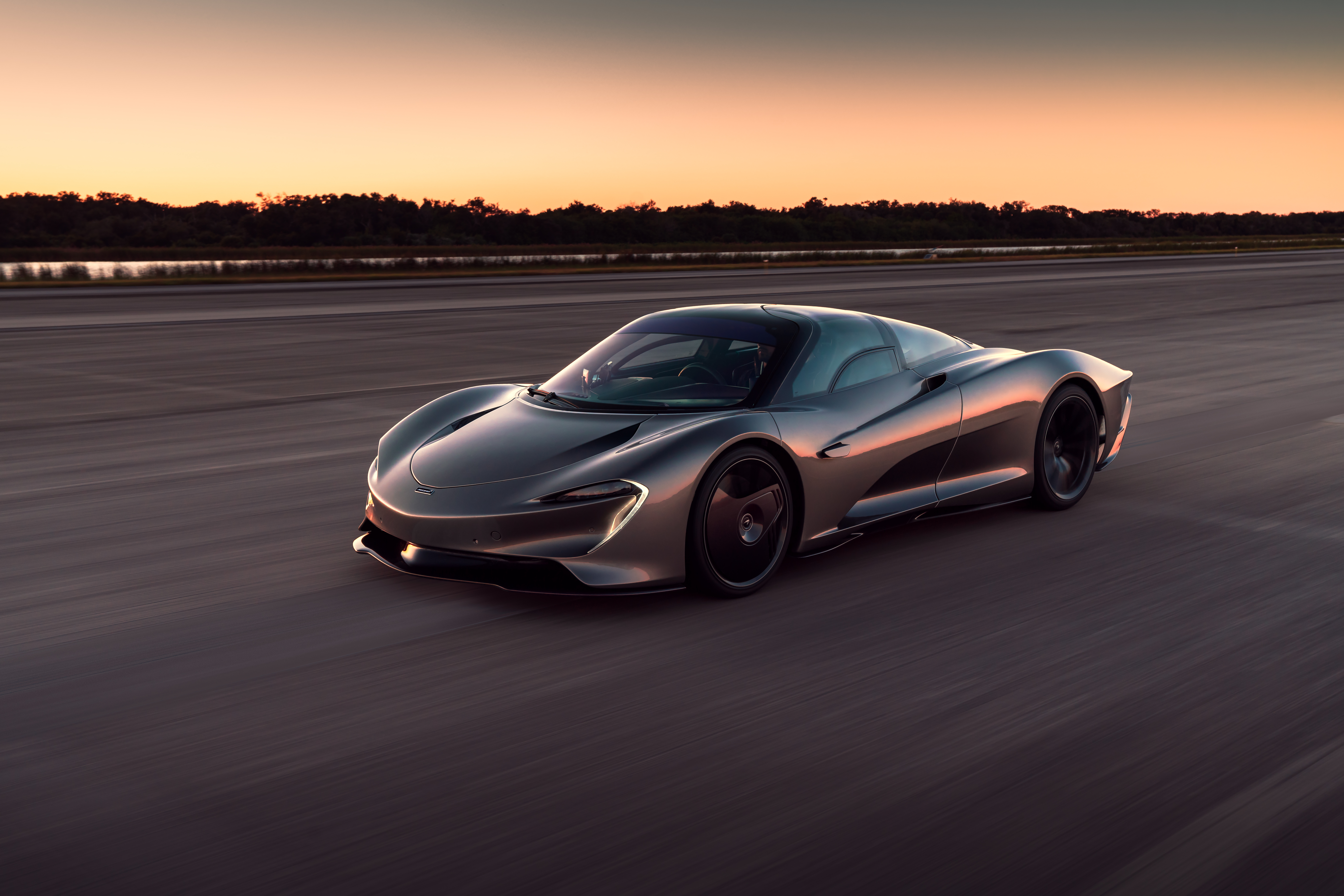 Still in development, the McLaren Speedtail looks quite impressive, but we all know looks aren’t everything. When the British automaker that has a reputation for making astoundingly-quick supercars says this is the “fastest and most technically advanced” vehicle it’s ever made, you better believe it’s the real deal. Results from high-speed tests at Kennedy Space Center are compelling evidence, too. 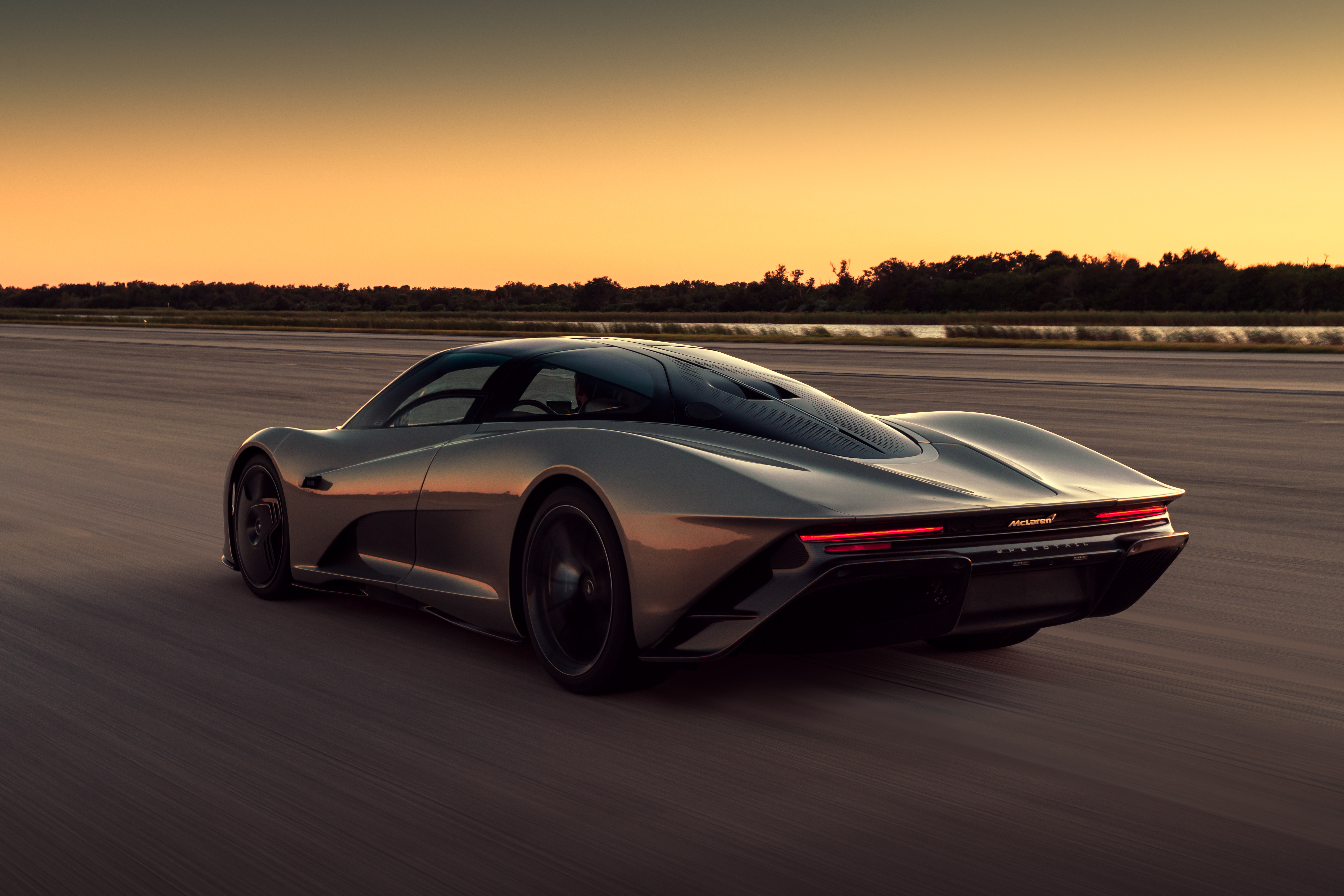 According to McLaren, the Speedtail hit a maximum speed of 250 mph. This wasn’t done just once or twice, which would be quite a bit to celebrate, but over 30 times during testing on the runway.

Keep in mind the Speedtail was still in the prototype phase during the testing, so nobody will get their hands on one for a little bit longer. McLaren has begun building a batch of 106 Speedtails by hand to customer specifications. Delivery of those hypercars is planned to begin in February. 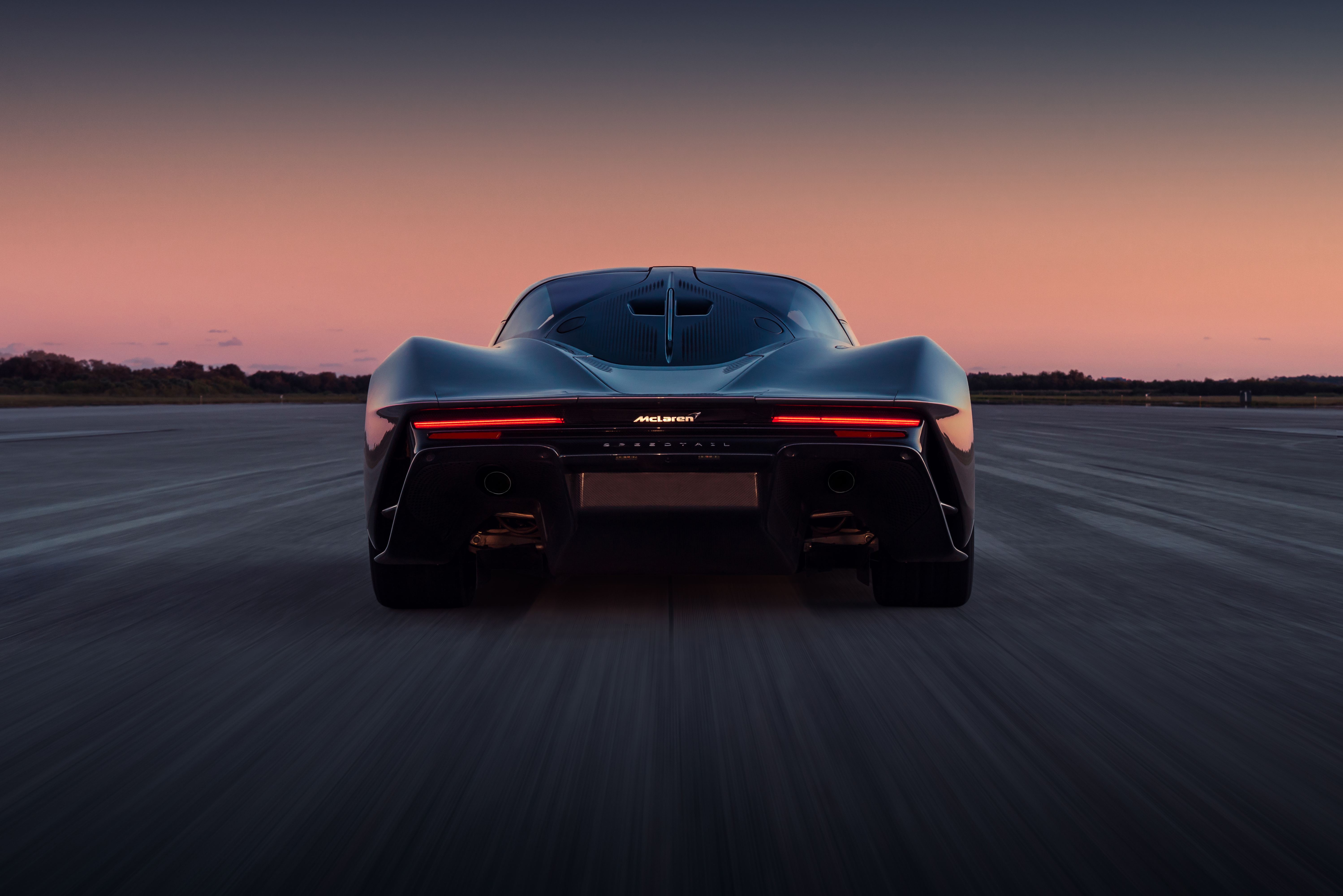 While that top speed is impressive, virtually nobody will even have the chance to push the car to it. Even on tracks with excessively long straightaways, drivers would struggle to reach such speeds without crashing upon entering a turn or hitting a slight bump. In other words, this kind of performance achievement is just for bragging rights and nothing more. Kind of like how we all know Range Rovers can be quite capable on the trail, but nobody in their right mind would take one on Metal Masher Trail in Moab.