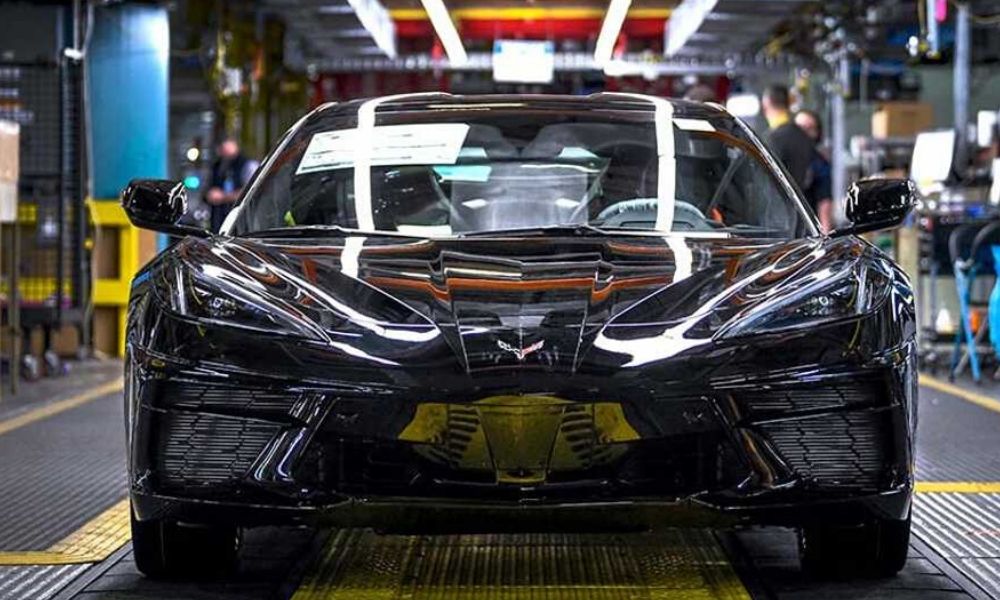 Thanks to the coronavirus outbreak in the United States all kinds of vehicle plans have been cut short. Among them is the production schedule for the 2020 C8 Corvette, which completely sold out in no time. While we already knew the final number of cars would be less than what it otherwise would’ve been, a new report claims it could be as low as 2,700 cars.

This could mean people who ordered a C8 might have to wait for the 2021 model year before getting theirs. That’s not great news, but at least those people would (hopefully) be at the head of the line.

Corvette production in Bowling Green has been shut down for six weeks so far. Before that, the UAW strike delayed the beginning of C8 production by two months. That means a 2020 Corvette should be a fairly rare item. Imagine what they’ll sell for later!

To give you some perspective, GM says in 2018 it built 18,791 Corvettes. That’s a much higher number, which is why you probably see C7s pretty often. If you do happen to see a C8 anytime soon, consider yourself lucky, even more-so if you own one.