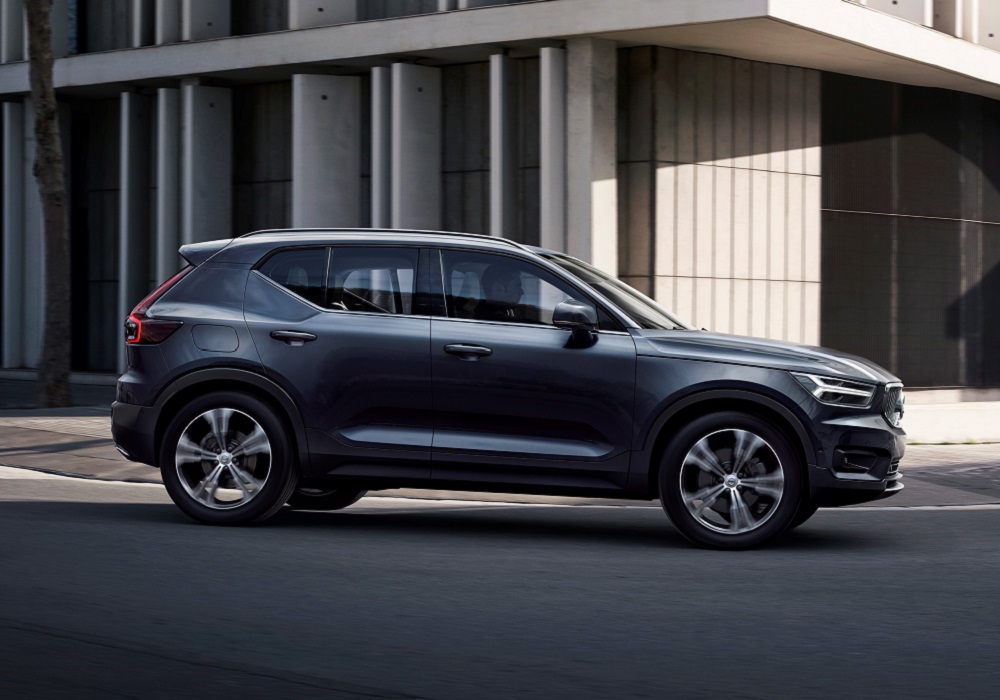 To earn such an accolade, a vehicle must perform well in an array of crash tests, including the new passenger-side small overlap front crash test. That’s not enough, because IIHS looks at the effectiveness of the headlights in illuminating the pathway ahead while not blinding other drivers. To pass that lighting test, the littlest Volvo SUV had to be outfitted with its upgraded curve-adaptive LED headlights, something you get with the Advanced Package, if you’re interested. The regular LED headlights received a Poor rating because they produce far too much glare, which is something everyone hates dealing with on the road.

The Volvo XC40 also grabbed a Superior rating for crash-avoidance. There have been indications lately that Volvo is falling behind in the self-driving tech race, but it seems by IIHS standards the XC40 is more than up to snuff.

Interestingly, it was the headlights test that kept the Volvo XC60 from grabbing the highest Top Safety Pick+ award. They were rated as Acceptable but not Good.