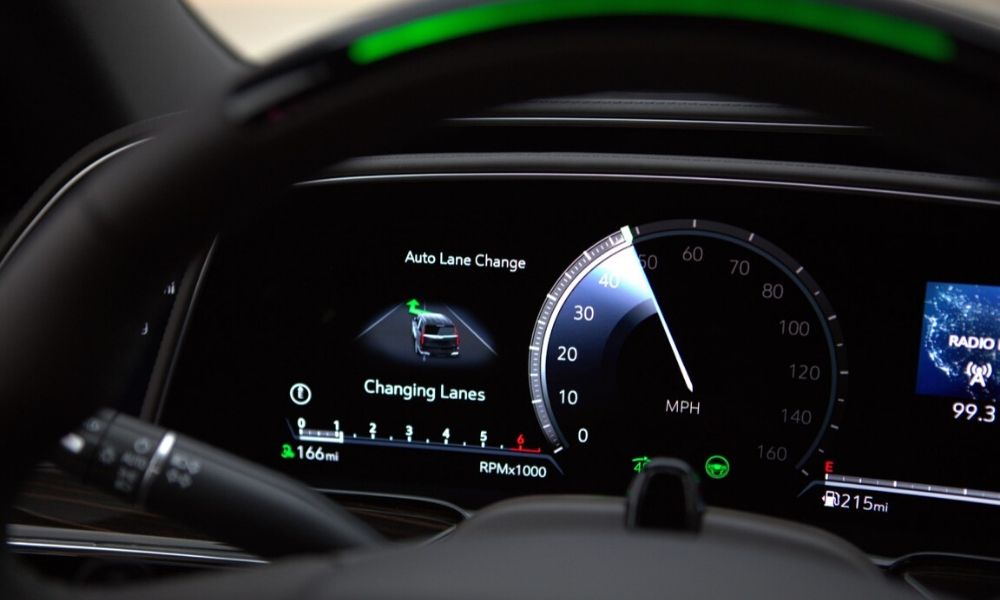 Tesla boasts some distinct differences, some might call them advantages, over other automakers. One is AutoPilot, which it keeps updating. GM is looking to match some of that functionality through an enhanced Cadillac Super Cruise. This new iteration will be available on the 2021 Cadillac CT5 and CT4, then the 2020 Cadillac Escalade.

The first new feature for Super Cruise is lane change on demand, something Tesla has had for a while now. Basically it’s where you flip on the turn signal, then the system takes care of the lane transition itself. It might seem unnecessary, but think of the last time someone just cut you off with their one-flash or no-flash sudden lane change.

To make the lane change on demand feature a reality, Cadillac had to improve map information, especially for highways, which is the only place you’re supposed to use that trick. Steering and speed control software also has been improved, although it’s not clear how exactly.

Finally, Cadillac says it’s made the system “easier and more intuitive for drivers.” That sounds like improvements to the human-machine interface, which is always welcome.

If Cadillac were smart it would go with over-the-air updates like Tesla, so it can push out new capabilities whenever. But you can’t expect some old dogs to learn new tricks, although other automakers certainly are following this lead.