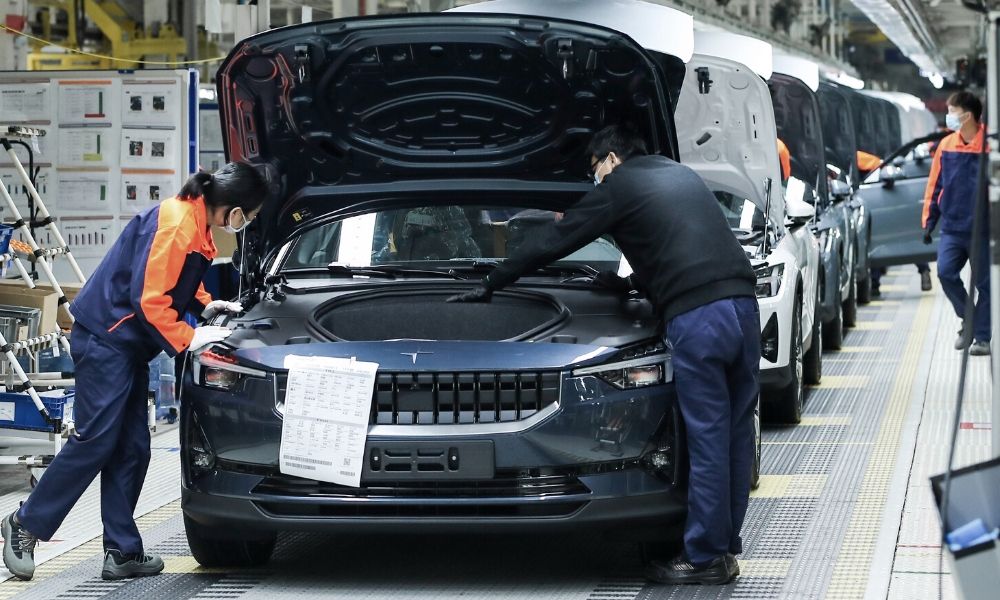 The news is full of car factory shutdowns, but that doesn’t mean every production line in the world has been shuttered. Production of the Polestar 2, the vehicle that should take the Swedish automaker more mainstream, has begun at its plant in Luqiao, China, which is fantastic news.

Destined for the European market, the first wave of Polestar 2 cars look great. They’re sure to turn plenty of heads and maybe start changing perceptions not only of electrification but also alternatives to the almighty Tesla. 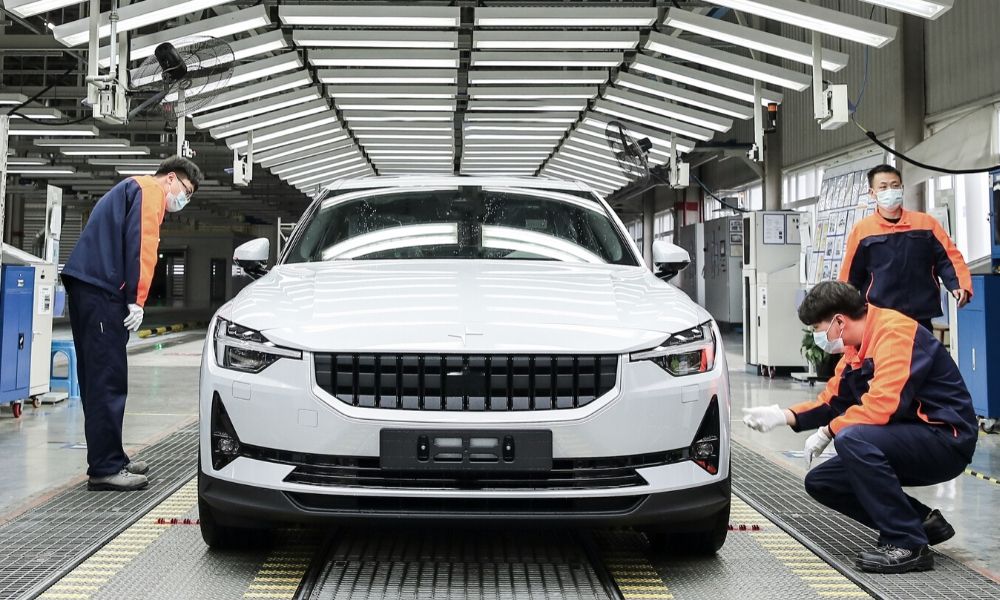 Polestar is owned by the Volvo Car Group, a fact few seem to know. Not too long ago the company was making performance-oriented versions of Volvos but since has transformed into a separate brand focused solely on electrification.

While the Polestar 1 was an impressive vehicle, a super-steep price tag starting at $155,000 meant it was destined to be a toy of the uber-rich. The Polestar 2 is much more reasonably priced at $63,000 and so should help establish the brand’s reputation more fully. Deliveries are set to start in Europe this summer, then China sometime in the fall before North America gets its turn, likely about the end of the year.

Continue Reading
You may also like...
Related Topics:Polestar, Polestar 2, Volvo