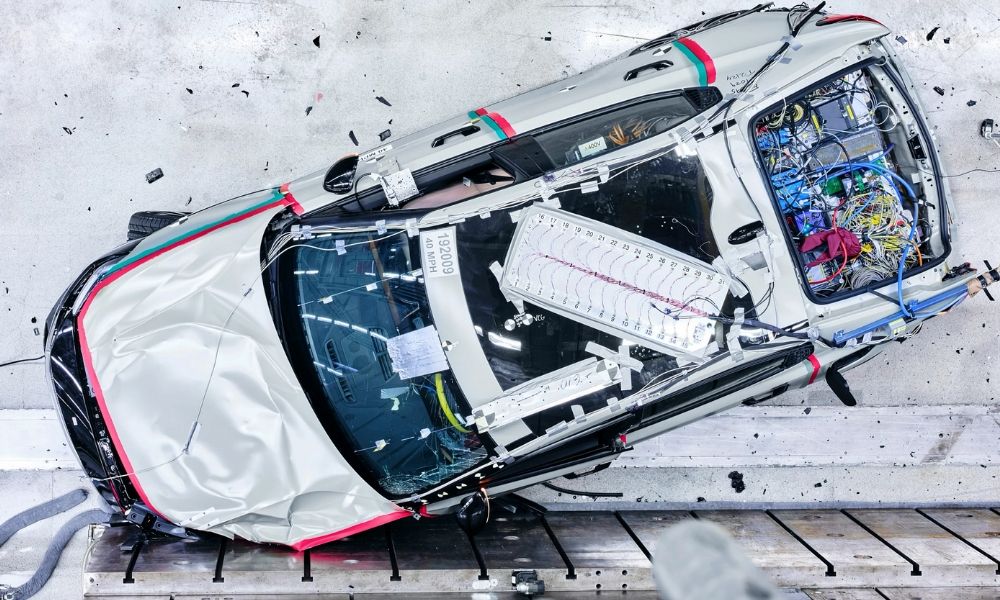 Safety is a big deal these days, at least automakers and others claim it is, which is why modern vehicles are crammed with all kinds of innovations designed to keep you free from harm. And you’d expect Polestar, which used to be a division under Volvo, to be at the forefront of such innovations. But Tesla’s star shines brightest in the electric car market, forcing the Swedes to push safety for the upcoming Polestar 2 further.

In a splashy press release, Polestar boasts about the safety equipment which was thoroughly tested in advance of the EV’s release. Frist and foremost are systems designed to keep the battery safe in a collision. We’ve all seen the horrific news of an electric car’s battery bursting in a crash. Also, there’s a SPOC Block to keep the battery from pushing into the cabin. 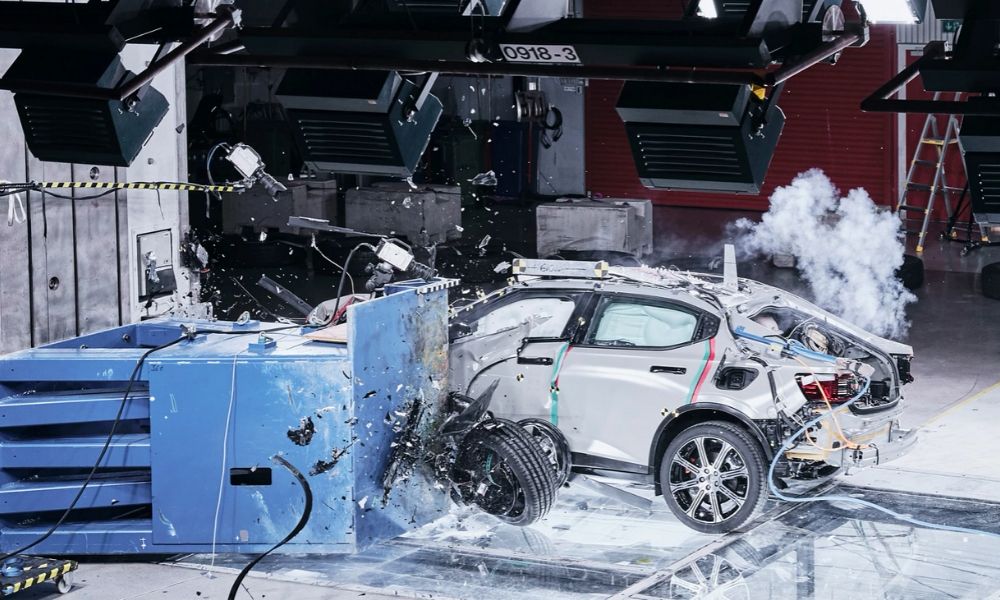 Another feature is an acoustic vehicle alert system. Almost getting run over by an EV is no laughing matter since as a pedestrian you might not hear it coming. To avoid that, the Polestar 2 comes with external speakers which play a sound people will hear.

An Advanced Driver Assistance System includes the semi-autonomous Pilot Assist which obviously is supposed to compete with Tesla’s Autopilot. It can control vehicle speed, braking, and provide steering assistance up to 81 mph. Expect to see this tech ripple through the Volvo lineup starting soon.

One more trick up Polestar’s sleeve are inner-side airbags for the front seats. That’s right, if you think there are already too many airbags to potentially break your arm or other appendages, Polestar is cramming in more to protect in side and frontal impacts.