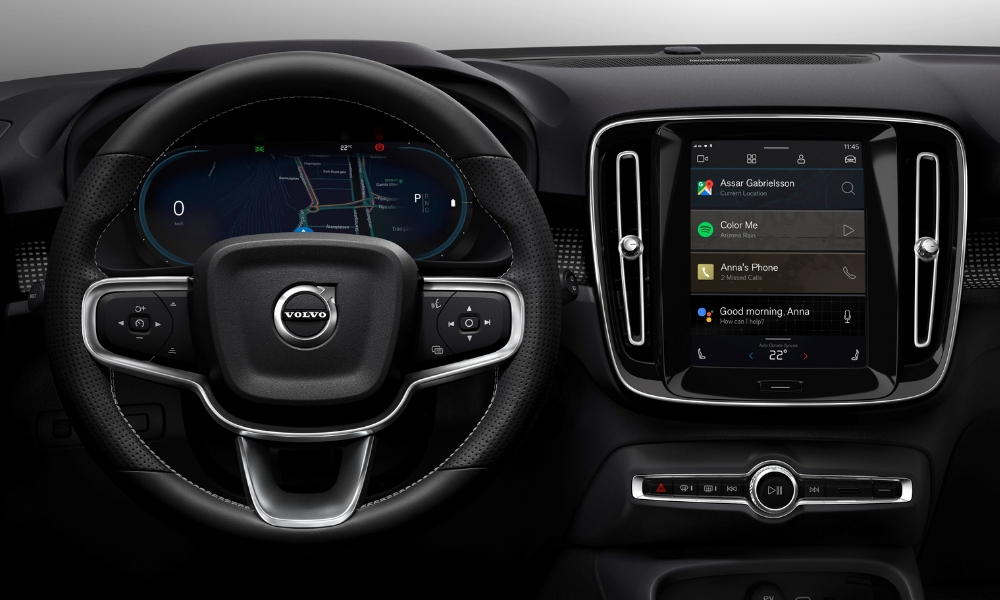 Volvo Cars thinks it’s found the perfect formula for making a better infotainment center than the competition: using Android embedded in the car. According to the Swedish automaker, this will allow for more personalization of the system, more intuitive menus and controls, plus the ability to use Google services with ease while on the go.

Whether or not you’re inclined to initially agree with Volvo’s opinion probably has to do with your experience regarding Android devices. For now we’ll have to go off what Volvo says, because these Android-based infotainment systems aren’t available yet.

The first Volvo to use this tech will be the all-electric Volvo XC40, which will have a public debut on Oct. 16 and should be available to the public sometime in the early part of 2020.

While there are a number of tricks being infused in this new Android infotainment system, one of the most impressive is the inclusion of over-the-air updates, just like your smartphone or a Tesla. Honestly, it’s surprising more new cars don’t have these since it allows infotainment systems to get better over time, instead of more dated and less useful.

As you probably already guessed, features like Google Assistant, Google Maps, and the Google Play Store will all be included in the system. If you’re used to Android devices that’s great news. However, if you’re an Apple person you might think twice about getting a Volvo in the future. Yes, soon our smartphone preferences will dictate what vehicles we purchase.