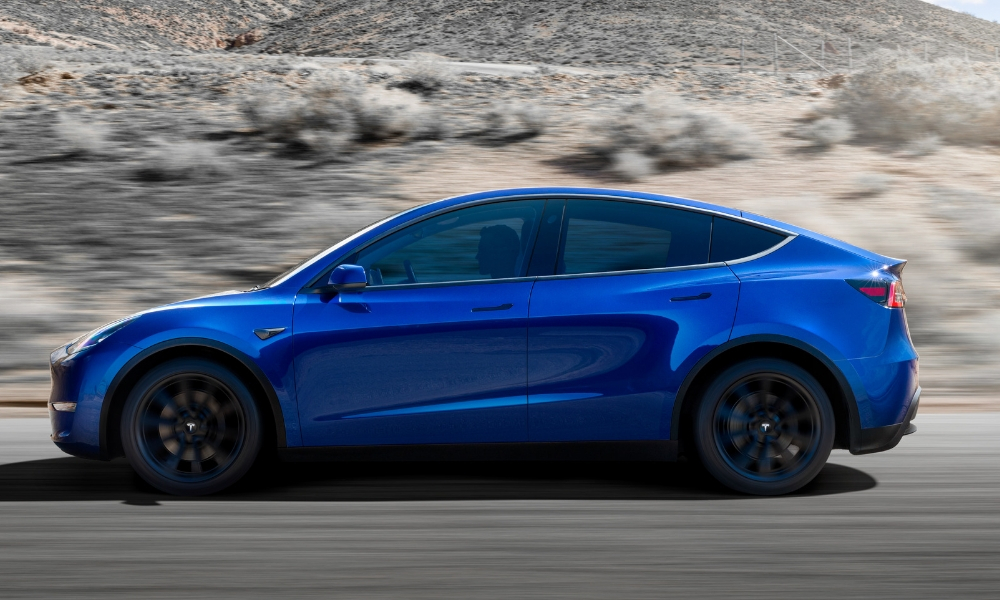 To be completely driven by your car is something humans have been fantasizing long before the days of Knight Rider or even the Jetsons. And while technically a fully-autonomous car is only theoretical, that’s not keeping automakers from dumping serious cash into developing one. Tesla is one of the bigger players in the autonomous space, having just beefed up its controversial Autopilot system yet again.

This time around, over-the-air-updates (something other automakers really need to start using) upgraded Tesla Model 3 and Model Y vehicles with the Hardware 3 system by adding a new Traffic Light and Stop Sign Control feature.

You’ve probably already guessed this means the car can recognize and react to stop signs and traffic lights without driver input. However, after the car stops the driver will need to pull on the Autopilot stalk or hit the accelerator to proceed through the intersection.

Yes, this requires you to be engaged as the driver, even though the car is doing more of the work than before. Despite what some in the media have tried to insinuate, Teslas tell you as much when you engage Autopilot.

This new feature is limited, so drivers need to be aware. It won’t work at crosswalks, school zones, railroad crossings, and plenty of other situations. In other words, this is just another small step toward fully-autonomous driving, but it’s still a step.