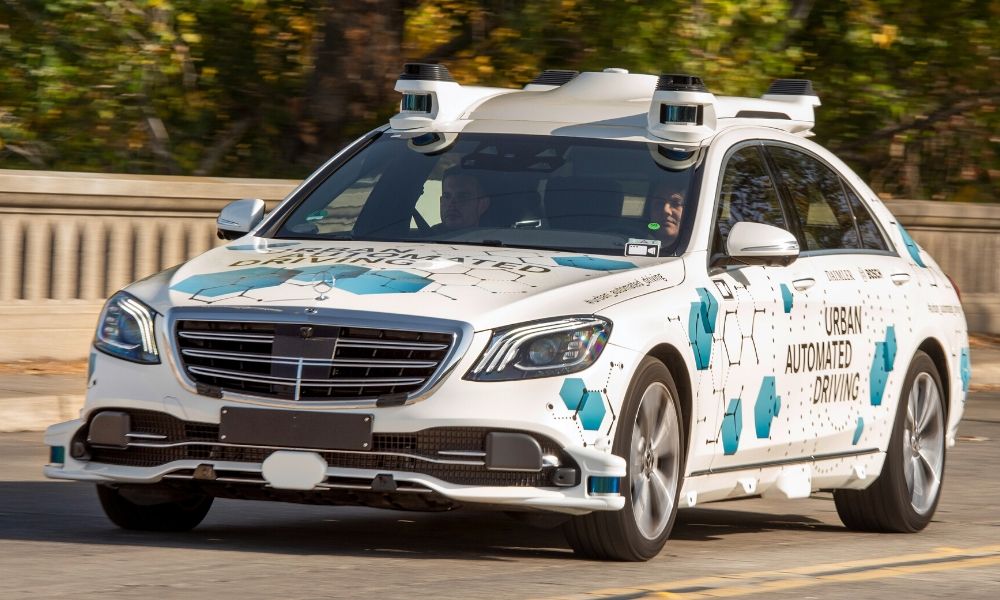 With the help of longtime ally Bosch, Mercedes-Benz plans to test out an automated taxi service in San Jose, Calif. “Autonomous” Mercedes-Benz S-Class sedans will be tooling around the city, which is located in California’s tech stronghold, Silicon Valley. The area no doubt has been mapped out quite well, making the task of running robot taxis easier.

The cars will be shuttling people from west San Jose to the downtown area. As is the case with other robot taxi pilot programs, the geographical service area must be fairly constrained.

Bosch is of course all about this project since it makes autonomous drive components. It also develops the software used by the robot cars.

After a fatal accident in the metro Phoenix, Ariz., area a few years ago, autonomous taxis have been under tighter scrutiny. These cars will be monitored by “safety drivers” or people sitting in the driver’s seat. They’re present to take over if the car struggles with anything or performs an unsafe maneuver.

Here’s the shocking part Daimler did a great job of avoiding in its press release: these cars aren’t Level 5 on the SAE International Levels of Driving Automation scale. That would mean the vehicle can drive itself under all conditions without a human intervening. People will want to believe they are, and Daimler will just let that happen, but currently no cars have reached Level 5.