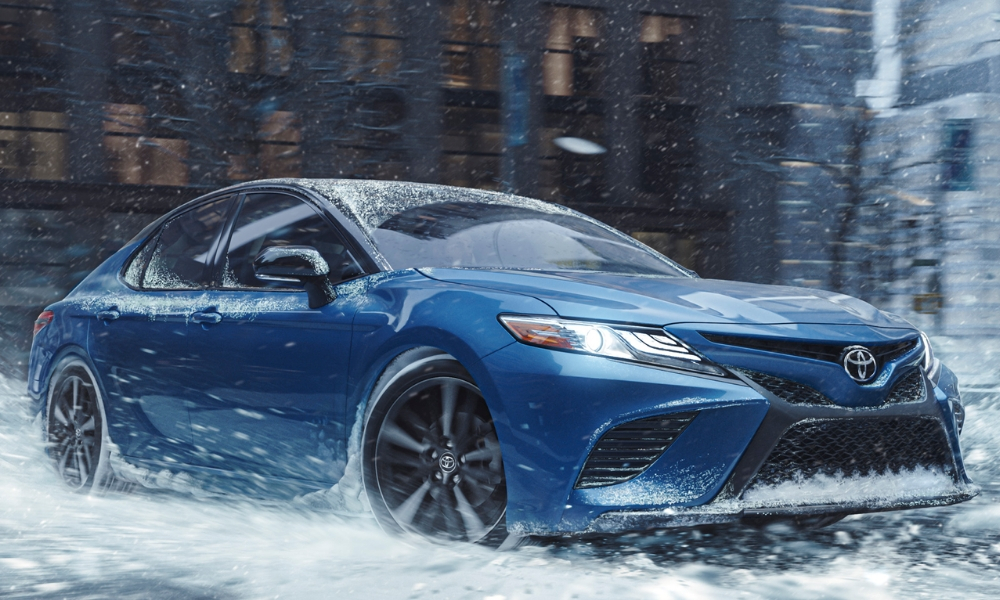 In a move that could really put a crimp on Subaru’s marketing message, Toyota announced the Camry and Avalon both will get optional all-wheel drive. This is another example of the Japanese automaker creating an offering specifically for the North American market thanks to local feedback, and it should pay off big time.

One of the smartest things about this move is you won’t have to grab a top-of-the-line model to get all-wheel drive on either sedan. Instead, Toyota says the stand-alone option will be available for most model grades, especially for the Camry.

A driving factor for interest in trucks and SUVs, all-wheel drive available on the ultra-popular Toyota Camry could only help sales. While competitors such as the Ford Fusion already offered all-wheel drive, Toyota’s approach is a little different. Borrowing from the 2020 RAV4, the Dynamic Torque Control AWD system uses some technological trickery to not make fuel efficiency tank.

What you need to know about this system is it can send up to half of the engine’s torque to the rear axle, which is excellent for driving in the snow. Whenever wheel slip isn’t being detected for long stretches, a electromagnetic-controlled coupling disconnects the rear axle from the differential, and that’s the secret to better gas mileage.

Anyone who’s been alive long enough remembers the Toyota Camry AllTrac, which was made from 1988 to 1991. A cult favorite, this news should stir some excitement for those enthusiasts.