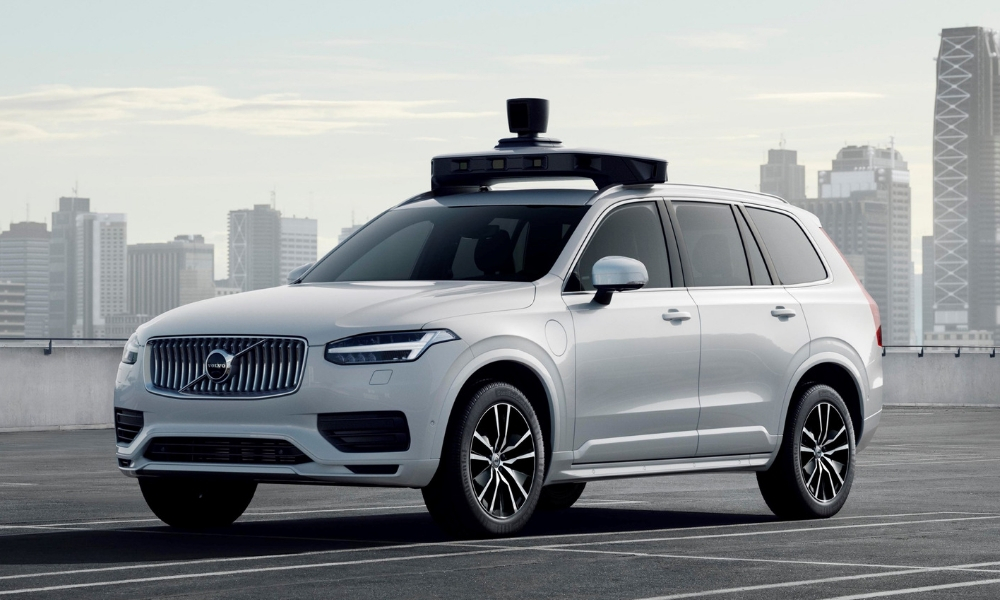 Volvo and Uber really want to sell self-driving cars to the public. The automaker and rideshare company revealed a Volvo XC90 outfitted with systems they say allow it to drive without human assistance. Later in the same press release, it becomes apparent that both companies are stretching the truth a little, because these “autonomous” SUVs won’t exactly be driving without human help, at least for now.

Sensors mounted to the top of the XC90 and integrated into the SUV help the Uber systems navigate urban streets. This will be done in clearly defined areas through geofencing. The official press release also made it clear that for now Uber Mission Specialists, or the people who sit inside the current autonomous vehicles, are still going to be used. That means for now Level 4 and Level 5 autonomy likely aren’t achievable by the XC90.

Volvo emphasized its autonomous drive design includes multiple back-up systems for braking and steering, plus back-up battery power. This is to help guard against a runaway self-driving car, something we’ve all seen enough movies to fear.

This partnership could result in a fleet of autonomous Volvo taxis for Uber users. Volvo also plans to use some of the tech in vehicles starting early next decade, all in the same of safety.