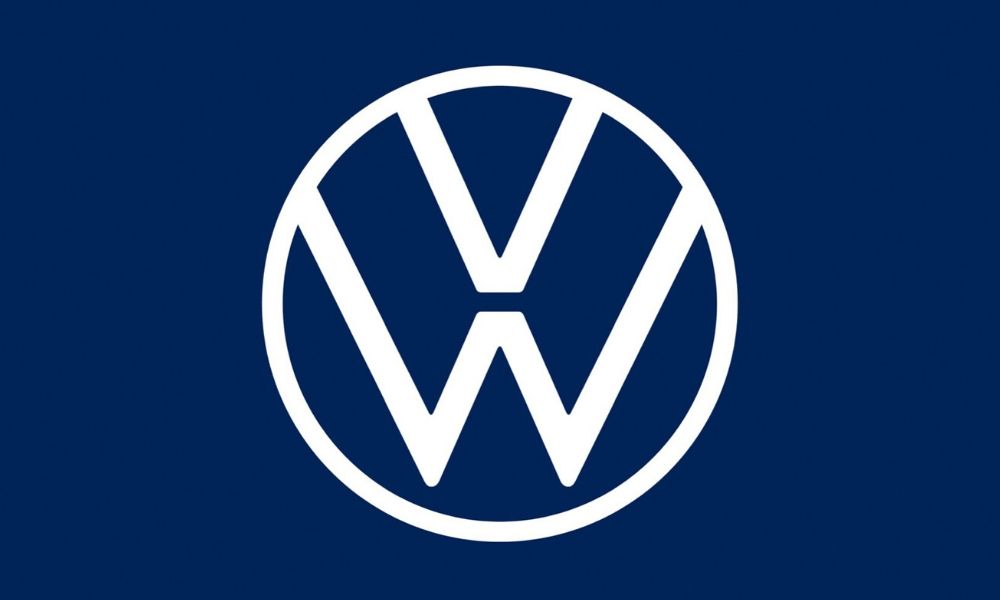 First, BMW changed its logo to some oversimplified mess. Now Volkswagen is switching its logo up, but thankfully it’s not messing it up in the process. The German automaker debuted its new and improved logo, which will be gracing the front fascia of millions of new cars in the near future.

Like the BMW logo, this VW badge is supposed to be friendly to the digital age. It’s more minimalist and two-dimensional. That might upset some, but considering it doesn’t ditch any long-held elements like what BMW did, it’s not a huge departure from what we know and love. 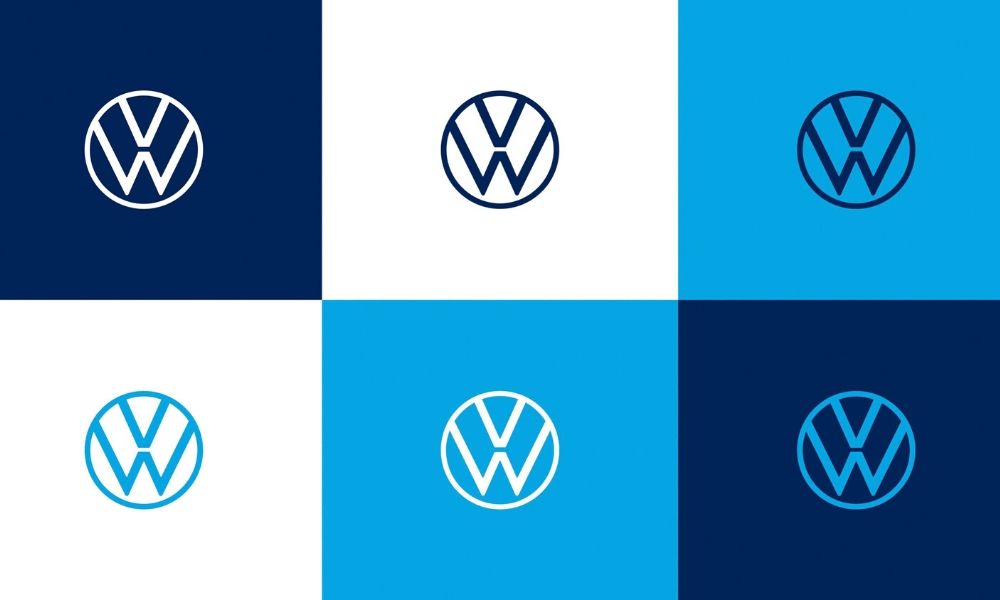 Also included in the logo redesign are different blue tones for greater variety. Apparently, this is supposed to line up with some other marketing and branding changes VW is rolling out, but nothing has been specified.

Here in the U.S. the first vehicles that will wear this new logo is the 2020 Atlas Cross Sport. The rollout of the new logo is supposed to be complete by the middle of the year.

Continue Reading
You may also like...
Related Topics:Volkswagen, VW