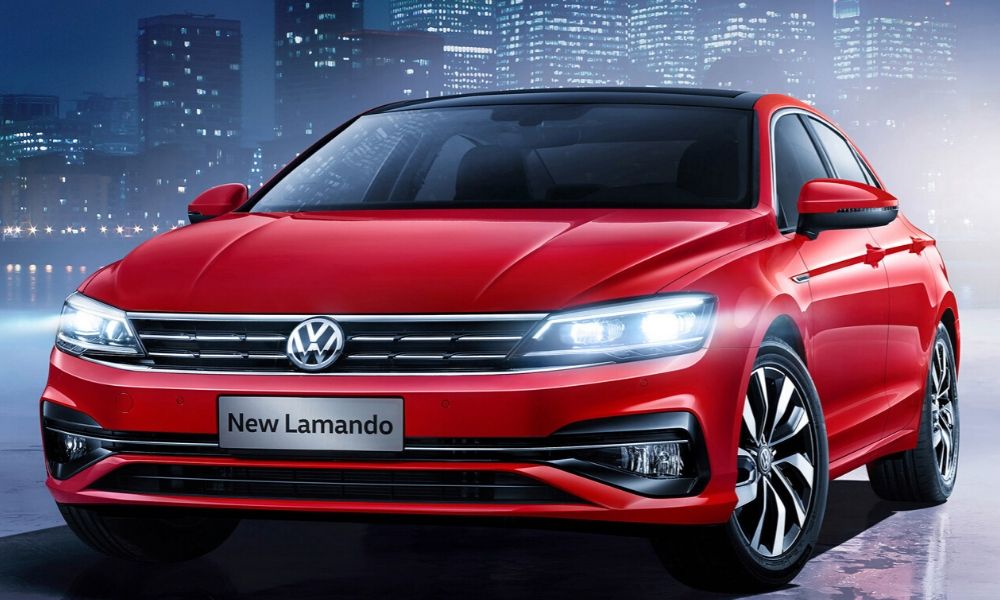 Times are changing and some automakers have all but abandoned the sedan market in favor of SUVs, trucks, and crossovers. However, Volkswagen wants you to know it hasn’t given up on the sedan and doesn’t think these four-door cars are headed to the grave.

The German automaker is touting that last year it sold 1.6 million sedans in China. It’s an odd thing to highlight with growing international tensions amidst the coronavirus outbreak, so VW might want to think about that.

Reading through the official press release where Volkswagen praises itself for sticking with the sedan in these difficult times, it’s easy to think you accidentally landed on the VW Asia media site. After all, it talks extensively about the manufacturing ventures launched in China, like SAIC Volkswagen Lamando and JETTA VA3.

This move is bizarre and almost seems like VW is doing this to placate the Chinese government more than anything. After all, even most U.S. journalists know little about these Volkswagen models made for the Chinese market. Plus, there’s zero mention of VW sedans in the United States, despite this being a U.S. press release.

We definitely live in strange times, so you can draw your own conclusions about what’s going on here. Read the press release for yourself here.