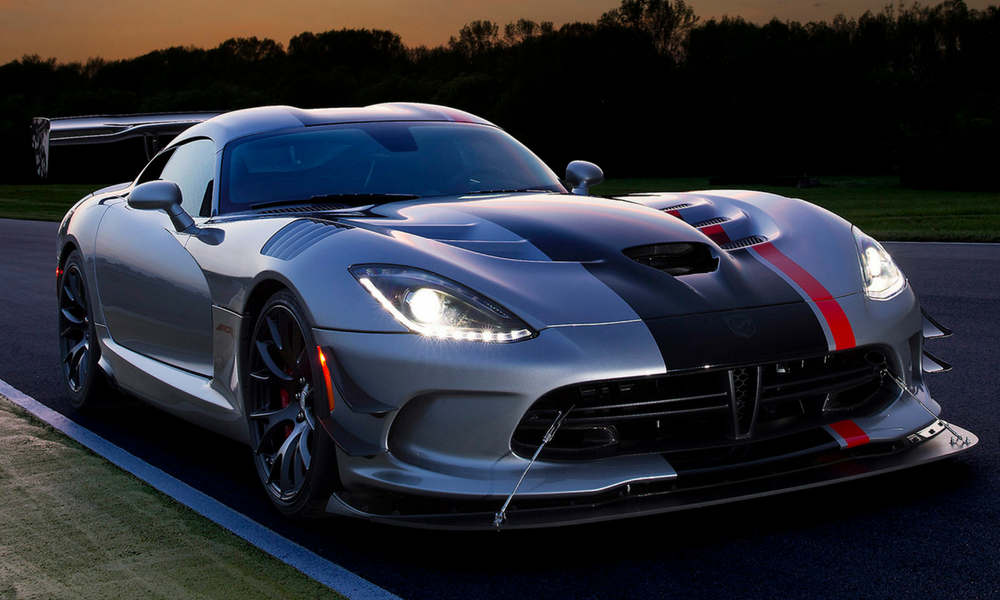 In late-2017, Dodge wrapped up the fifth-generation Viper’s production and shelved the snake for the foreseeable future. Now, a new report from Car and Driver claims that the snake shall slither again as a 2020 or 2021 model, minus a few ounces of venom.

According to the report, Dodge will once again have a halo sports car to complement its range-topping muscle cars, the Hellcat and Demon. The timing is a touch on the obvious side, as the buzz surrounding the new mid-engine Corvette reaches a deafening level. That said, the Viper won’t necessarily take aim at the top-line Vette – at least initially.

The C&D report continues, mentioning that Dodge will shed its bulky 8.4-liter V-10 and replace it with a more svelte V-8 HEMI. What we’re probably looking at initially is output in the 550-horsepower range. As time goes, though, look for a potential supercharged model with more than 700 horsepower to challenge the mid-engine Vette and Ford GT.

Power isn’t everything, though, as a true competitor to the GT and mid-engine Corvette will need agility. With that in mind, Dodge will reportedly use additional lightweight materials to hack some precious pounds from the Viper. There is also word that Dodge will kick off production with a convertible model, leaving the coupe for later production years.

The biggest hurdle at this point is manufacturing space, as the Connor Avenue Assembly Plant that built the last Viper is now closed. Maybe there is a chance Dodge will outsource production.

While these are all still rumors, the Viper concept’s 30th anniversary is coming in 2019. Wouldn’t that be a great time to reveal a new Viper Concept?