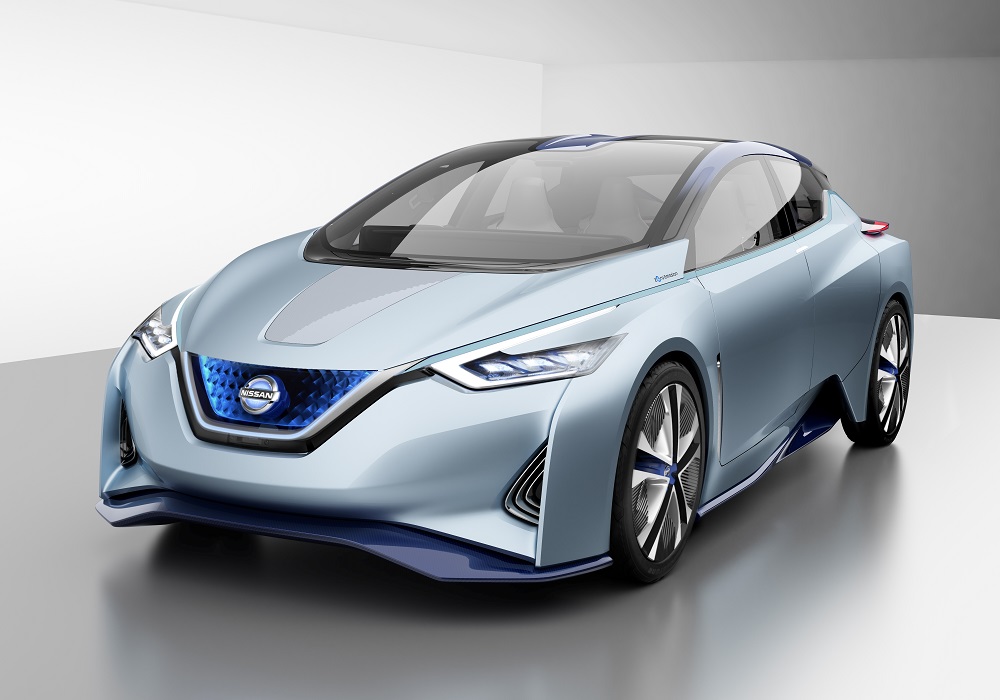 While it was one of the pioneers in modern electric vehicles, Nissan has steadily fallen further from the leaders in EV with each passing year. According to a report from Nikkei Automotive, though, Nissan will soon take steps toward regaining its competitiveness by 2020.

According to the report, the first step in its move toward competitiveness is the increasing of the Leaf’s range. The report quoted Kazuo Yajima, alliance global director of EV – HEV technology development, who said the next Leaf, which we should see sometime this year, will have its range jump from 280 km (174 miles) to 350-400 km (217-249 miles).

For those of you wondering where this magical 2017 Leaf with a 174-mile EV range is, keep in mind that Yajima is speaking in Japanese specs, namely the JC08 test cycle. Like the European test cycle, the JC08 cycle is far more forgiving than the EPA’s testing. In the U.S., the EPA rates the Leaf’s range at 107 miles.

In relative terms, that’s a 25-43% increase on the JC08 test cycle. Given that translates directly over to the U.S., we’d be looking at a range of 134-153 miles, which seems more realistic.

While this range increase is nice, the real news is what’s coming in 2020. According to Yajima, Nissan will release a new EV that will travel an estimated 550 km (342 miles) on the JC08 cycle, which translates to somewhere in the 215- to 225-mile range here in the States.

This mystery 2020 model could very well be based on the IDS concept Nissan’s been throwing around as of late.

We’ll continue to monitor both the new Leaf and this upcoming EV and bring you updates as they become available.