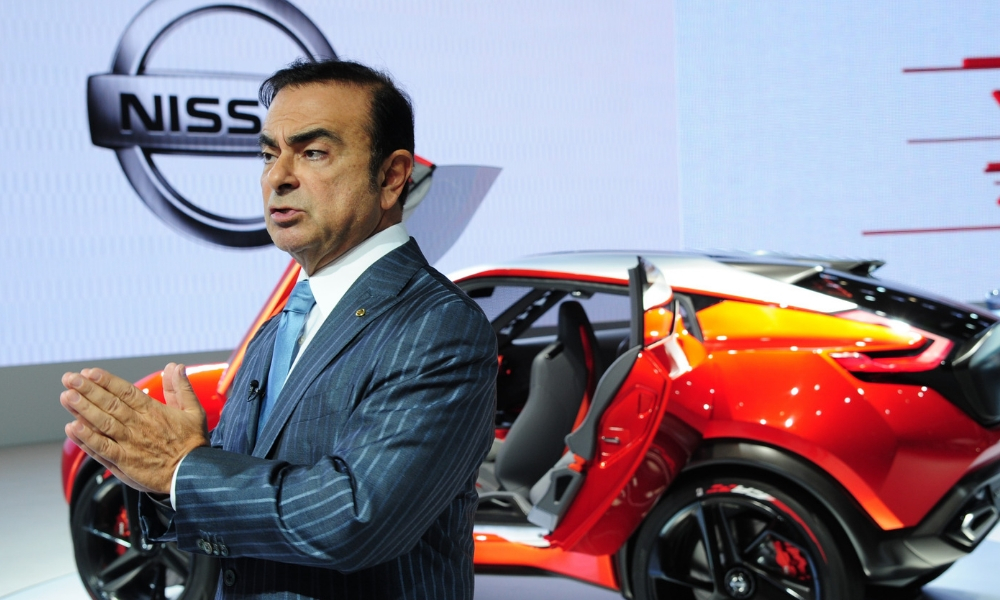 This news isn’t shocking, but it’s still news rippling through the mainstream media at the moment: there’s bad blood between Renault and Nissan, putting their longtime Alliance at jeopardy. People who don’t pay super close attention to the automotive news might be shocked by this, but those inside the industry have known for some time Nissan has become quite agitated with the arrangement between the two automakers.

Now with former Alliance CEO Carlos Ghosn having been arrested in Japan, then escaping like the international fugitive he likely is considered by the Japanese government, things are looking even worse. Ghosn has been trying to smear Nissan big time since he landed on the other side of the world, and Nissan is getting pretty upset behind the scenes.

A new report says Nissan is busily working on a contingency plan should a split happen with Renault. That might be wishful thinking, but you can’t really blame them. Right now, the Japanese and French pool resources for things like engineering and manufacturing, so in the event of a breakup Nissan would have to do all those things on its own.

Industry experts think Nissan and Renault wouldn’t stay single for long. Both likely will seek new partners and who those partners would be is a matter of pure speculation at this point, but a split seems to be a more likely reality now than ever before.