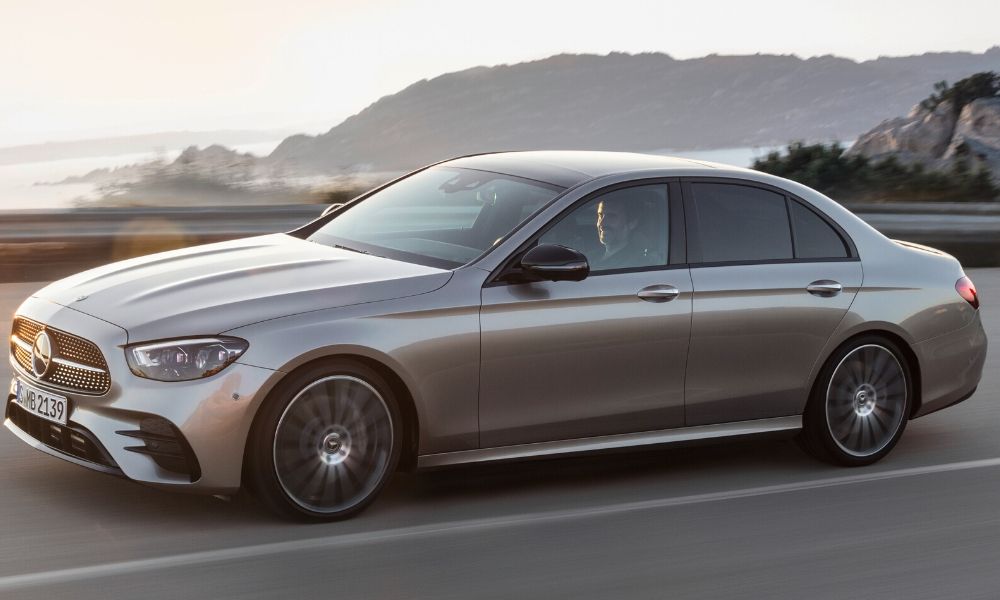 While not a new generation launch, the reworked 2021 Mercedes-Benz E-Class has finally been revealed. It sports plenty of cosmetic updates and more tech than before. There’s also a new wagon version with a slight lift, called the All-Terrain. 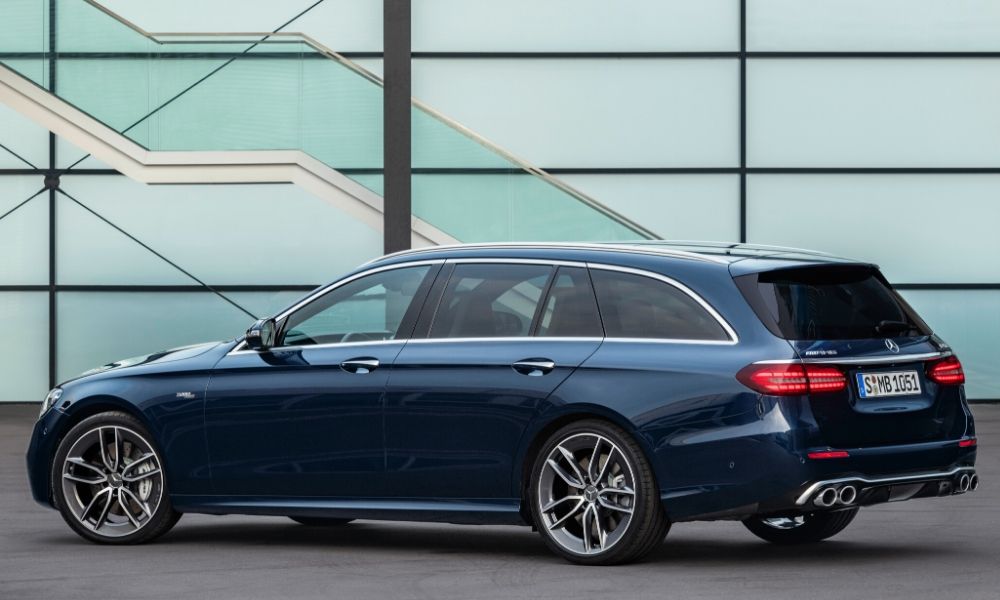 Among the cosmetic changes are updated front and rear fascias and some interior tweaks. The E 450 All-Terrain is a super wagon with subtle black body cladding similar to what we see on the Audi A6 Allroad, so it’s no mystery what that’s supposed to compete against. 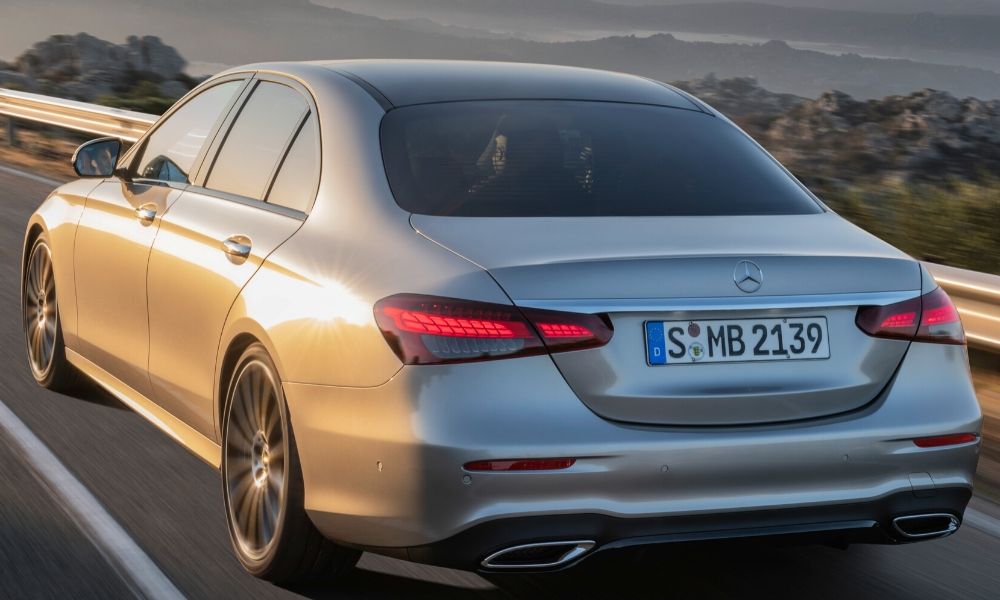 Powertrain options include a turbo 2.0-liter four-cylinder for the E 350 while a 3.0-liter inline-six is used for the E 450. Paired up with the inline-six is a mild hybrid setup, but you can get an E 350e with a hybrid four-cylinder. Confused yet? If you want performance, the Mercedes-AMG E 53 has an enhanced 3.0-liter turbo inline-six with 429 horsepower. A quicker and more powerful E 63 with a proper V-8 should be revealed before too long. 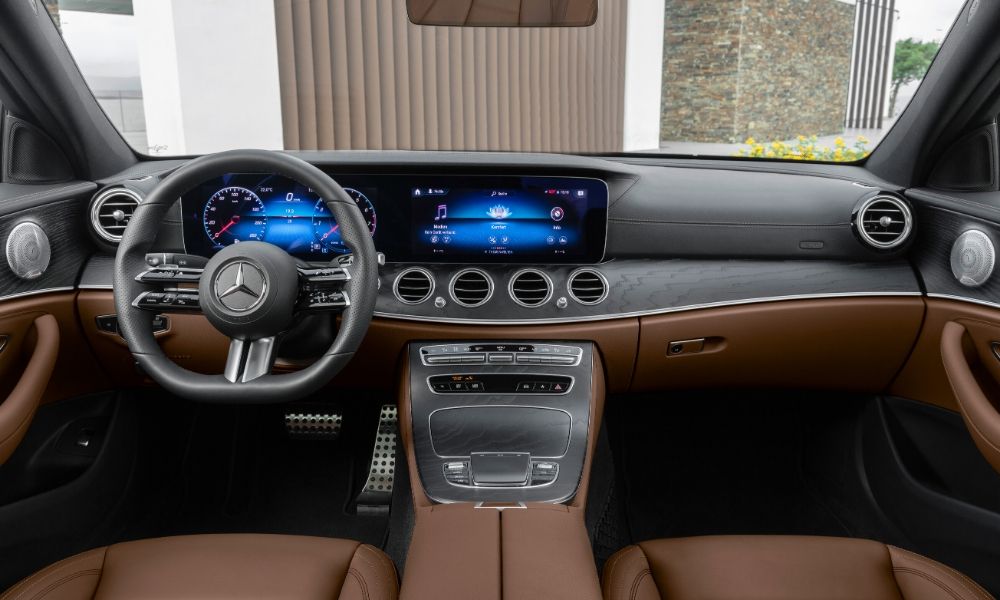 Technology-wise, the new E-Class has the latest version of the MBUX infotainment system. A new Driver Assistance Package is being offered as an option. A new steering wheel has capacitive buttons and a hands-off detection feature, plus it apparently won’t show fingerprints like the current ones, despite all that gloss black finish.

Expect to see the 2021 Mercedes-Benz E-Class models at a dealer near you in the latter part of this year.

Continue Reading
You may also like...
Related Topics:Mercedes-Benz, Mercedes-Benz E-Class