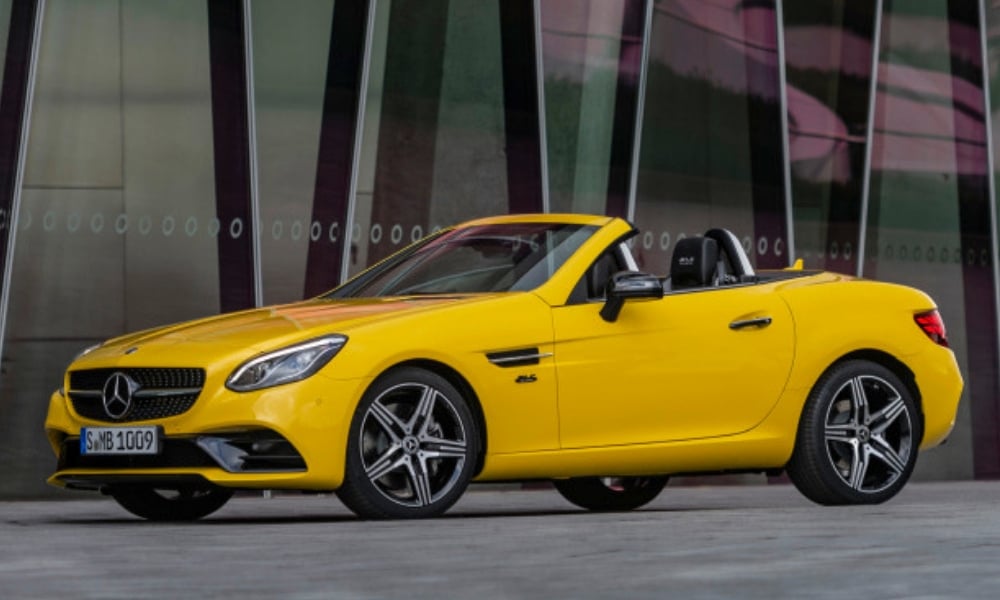 If you have the Mercedes model lineup down, get ready to learn a bunch of new vehicles. The German automaker is readying a staggering 32 models for market deployment by the end of 2022. Some big models are in the works at the moment, notably the new C-Class, SL, and S-Class.

As you’d expect, the next-gen Mercedes S-Class will showcase all kinds of advanced technology. We know precious little about it but rumors sure are flying. Expect some level of electrification, advanced driver assistance features, and no Coupe or Cabriolet model because of a lack of interest.

Of those 32 new models, five will belong to the EQ family. The Mercedes EQA and EQS, which we’ve seen in concept form, are coming out soon. The other three new entrants are the EQB, EQE, and EQG.

The new Mercedes SL will share a platform with the Mercedes-AMG GT. That’s good news, especially for anyone who feels the sports car has lost its edge recently. Another big change is no folding hardtop roof, which adds considerable weight, but instead a fabric soft top. We should see the new SL next year.

Speaking of performance, several AMG models are coming out as well, like the GT 4-Door Coupe, which will have a hybrid powertrain and 800 horsepower. The GT Black Series is also making a comeback, while the Mercedes-AMG One should begin in 2021.