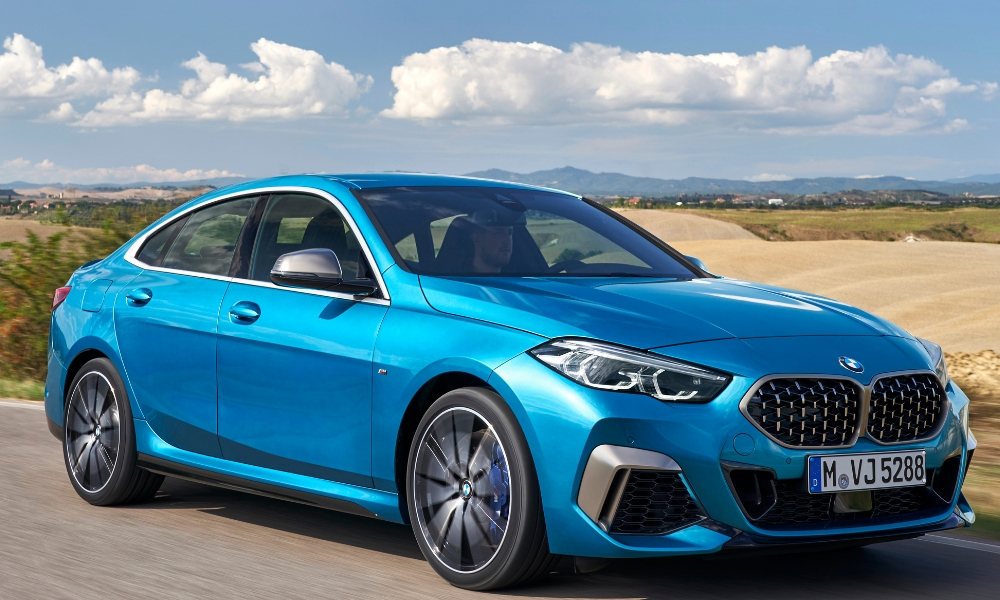 If you thought Fiat Chrysler was the only automaker potentially in trouble with the United States Securities and Exchange Commission, you were wrong. BMW is reportedly being investigated for sales reporting practices, an investigation the German company is apparently cooperating with fully.

We’re not getting details of the investigative probe since the SEC won’t comment and the automaker doesn’t want to disclose anything. However, BMW has been trying to scramble out of a downward sales spiral in Europe.

In the meantime, BMW and Mercedes-Benz continue their back-and-forth dogfight in North America for dominance of the luxury car market. The outcome of this SEC investigation could have some big ramifications in the heated rivalry, although right now nobody knows exactly what’s going on, according to a Wall Street Journal report.

Still, speculation is running wild, especially considering BMW dealers have accused the automaker of pressuring them into buying extra vehicles as loaners for customers as their own cars are worked on in service departments.

This isn’t the only legal trouble BMW is grappling with. It paid $30 million to German authorities as part of the settlement of an antitrust investigation. It might also have to pay out $1.5 billion to the European Union for an investigation of automakers working together to delay emissions-friendly vehicles to market.

Continue Reading
You may also like...
Related Topics:BMW, Mercedes-Benz