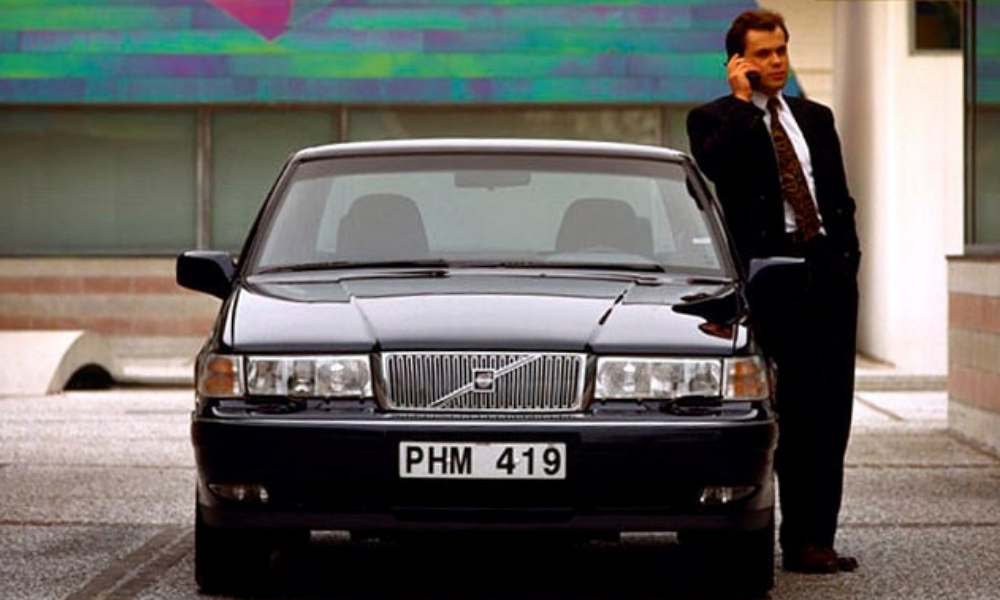 Drivers in New South Wales, Australia, will soon have extra incentive to put down the phone and just drive. The Australian state will set up cameras designed to catch anyone using a device behind the wheel in the act, similar to red light cameras in certain areas. Some will call it big brother government while others will applaud it for protecting the people.

The setup is fairly advanced. One camera has the simple job of photographing the license plate of each passing vehicle. The second one captures the driver. These stations leverage artificial intelligence to sort through the photos, which can determine if someone is holding a phone while they’re sitting in the driver’s seat.

This program is starting off with 45 cameras. Some will be in fixed locations, while others are trailers that can be positioned anywhere at any time, keeping drivers on their toes. Considering how a growing number of accidents are being attributed to cell phone use by drivers, this could help cut down on road fatalities.

A major concern with this technology is how it further invades privacy. That might be a moot point, considering red light cameras have enjoyed legality because nobody can reasonably expect privacy while driving down a public road.

Expect that other governments inside and outside of Australia are going to be observing how this program plays out. If it goes well, cameras designed to bust drivers in your area could suddenly spring up.

Continue Reading
You may also like...
Related Topics:Car Safety