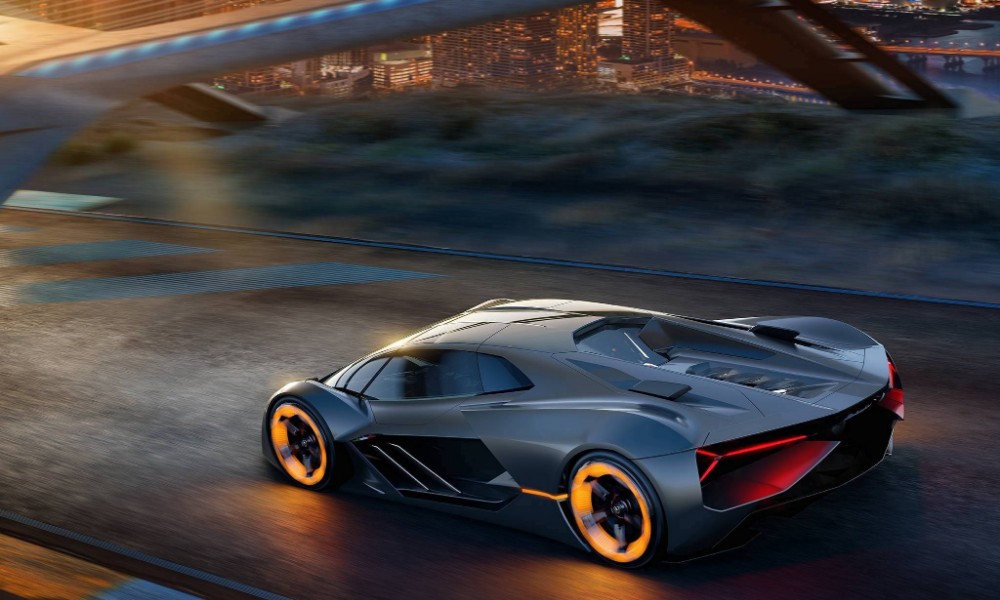 Lamborghini Hypercar Will Glow in the Dark

Proving that it’s the most toy-like of any automaker, Lamborghini reportedly is considering making its next hypercar with a glow-in-the-dark body. Why? Well, because Lambo is all about zany, off-the-wall designs instead of being subtle in the least.

This hypercar, which has been rumored for a little while now, would help preview what we might expect from the Aventador and Huracan successors in short order. This unnamed hypercar will supposedly feature a hybrid powertrain, something that was unthinkable for Lamborghini not too long ago.

Of course, Lamborghini won’t do hybrids like any other automaker. Instead of batteries, the hypercar would use supercapacitors. The LB48H, which is the reported codename for the hypercar, will still put the smack down with a V-12 engine, which will maintain the riotous chorus of exhaust notes we’re accustomed to from the brand.

As has been the case with previous Lambo hypercars, this one would have a limited run. Pricing supposedly will start somewhere in the neighborhood of $3 million. A reveal should be coming up in the next several months since the LB48H will be a 2020 model.

When it comes to glowing in the dark, how exactly such a feature would work remains to be seen. Safety regulations won’t allow for some lighting effects, but Lamborghini undoubtedly has thought of that. Soon, kids will have a picture of this hypercar as the wallpaper on their smartphones, like how the youth of the 1980s had Countach posters over their beds.

Continue Reading
You may also like...
Related Topics:Featured, Hypercar, Lamborghini