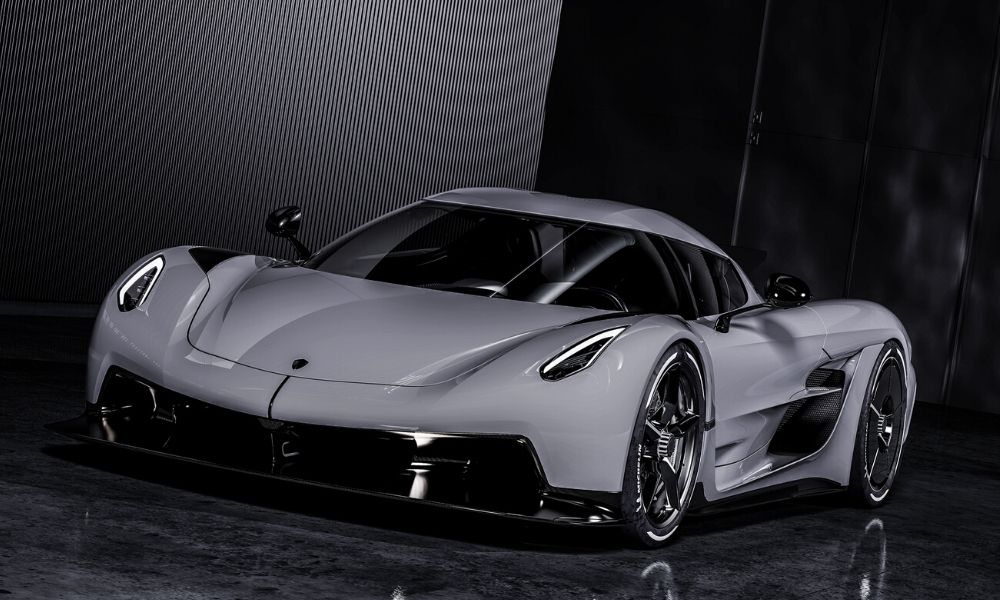 When Koenigsegg makes its fastest car, that’s reason to stop and notice. The Jesko Absolut is just that and it looks the part, too. In fact, the hypercar is so fast that the Swedish automaker says it will never again try to make a series production car that’s faster.

The Koenigsegg Jesko Absolut can hit 304.77 mph, making it the fastest production car in the world, at least for now. It’s possible Hennessey Performance will try to top that, but Koenigsegg is content with that insane figure. 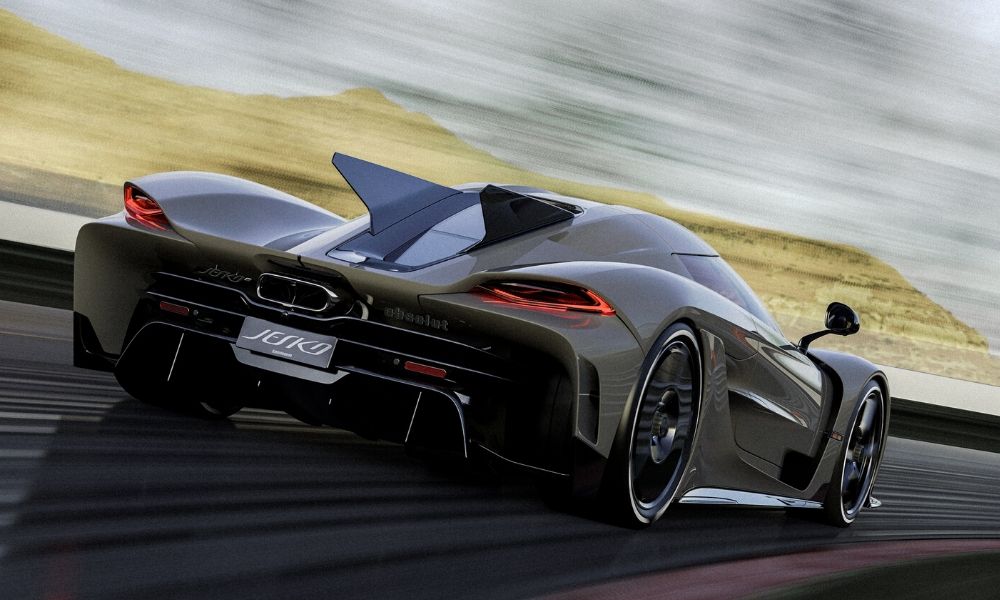 To achieve such an insane speed, the Jesko Absolut boasts a drag coefficient of just 0.278 Cd. You can also see it bristles with aero elements obviously designed for high-speed stability, like that huge rear wing that was inspired by the F-15 fighter jet.

Of course, you can’t get to that kind of speed without some serious power. That’s where the twin-turbo aluminum 5.0-liter V-8 with a flat-plane crankshaft comes into play. Thanks to all kinds of engineering wizardry, that engine pumps out 1,600 bhp on E85 gas! 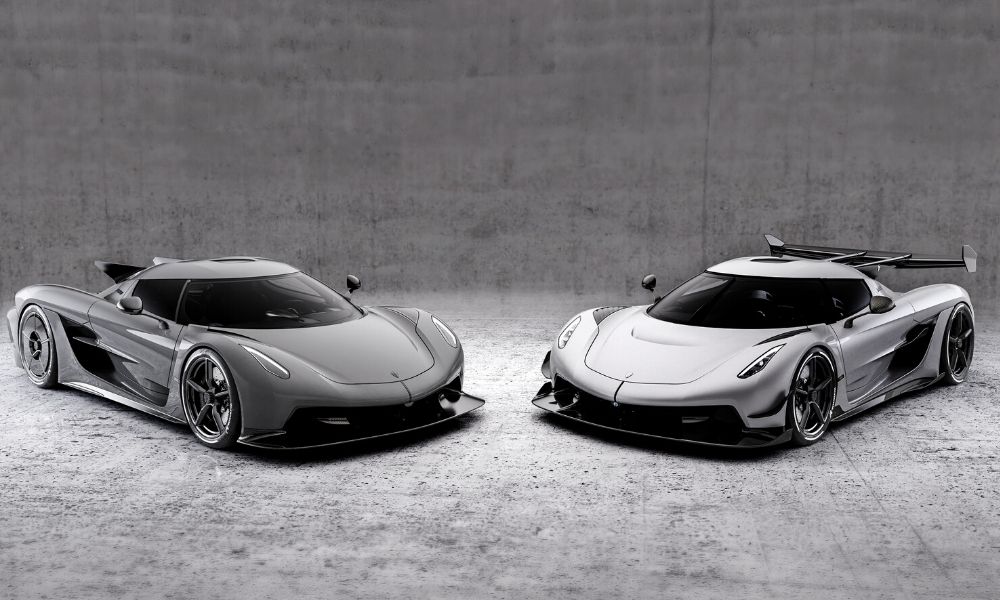 Just as amazing is the nine-speed Light Speed Transmission developed by Koenigsegg. Gear changes happen almost instantly from one gear to any other, even if the driver wants to skip three or four at a time.

You’re probably never going to touch or drive a Koenigsegg Jesko Absolut. But, the technology developed for this hypercar will no doubt influence vehicle design for some time.