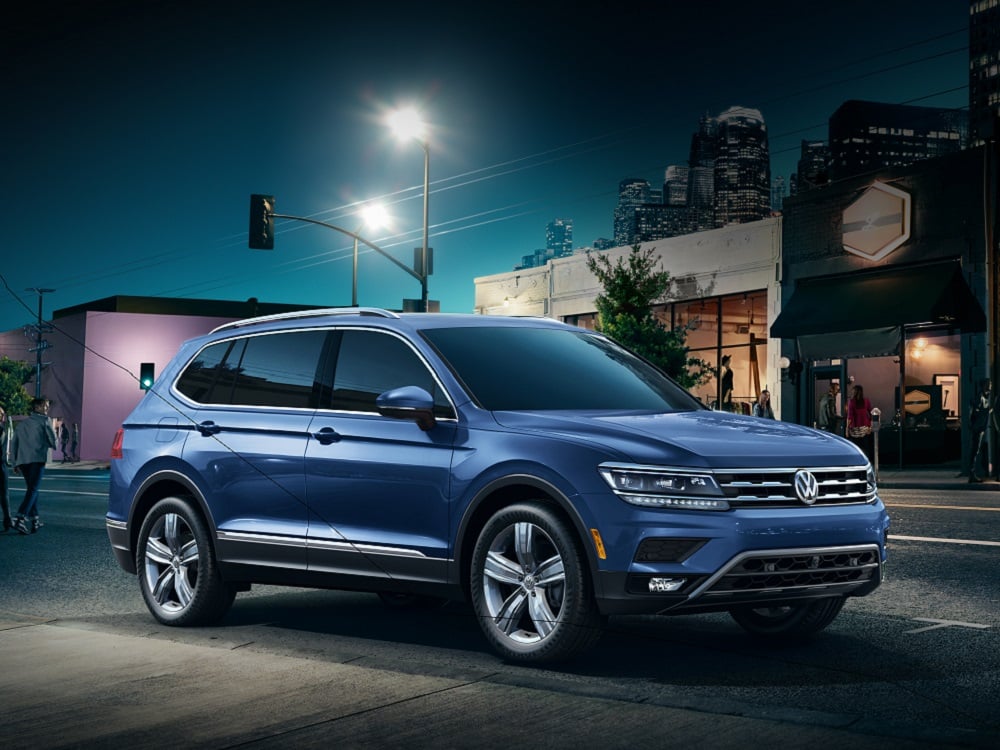 Automobile Magazine recently ran an article about the changes the Volkswagen Group will supposedly go through in the next 11 years. I say supposedly, because the magazine repeatedly admits the prognostications might not come to pass. After all, who can really predict the future with complete accuracy? Still, there are some interesting details that could affect one of the largest automakers in the world.

First, VW Group wants to become more efficient than ever. Feeling pressured by startups, the company looks to become leaner and meaner. That means a war is brewing with labor unions, which usually define “efficiency” as an excuse to lay off workers.

Then there’s talk within VW Group of creating a brand that only makes electric vehicles. The idea is to have something revolutionary like Tesla.

Also, in the name of efficiency, VW is taking a page out of other automaker’s books and will go for modularity throughout its lineup. That means shared engines, transmissions, chassis, and more among all the brands. At the same time, the designs of the various brands will become more differentiated, so you’re not looking at a Volkswagen and thinking it looks like a SEAT or Audi.

Oh, and speaking of brands, in the end the only current brands that might still be part of the group are VW, Audi, and Porsche. We already know Ducati and Italdesign are likely going to be spun off in the near future. Bugatti, Bentley, and Lamborghini wouldn’t benefit from the modularity business model.

The Volkswagen Group is an incredibly complicated automaker that’s directed by warring old European families. Basically, what that means is even if everything above is the plan, it probably won’t go down that way.