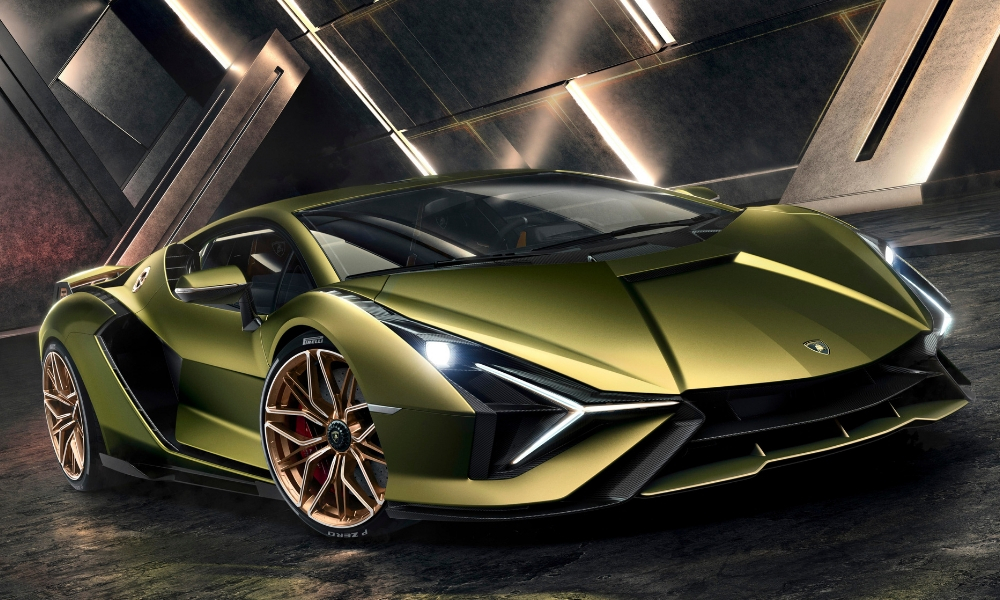 When even Lamborghini makes a hybrid vehicle, you know this trend has really gone mainstream. The Italian automaker recently revealed the Sian, which much to the relief of many still packs a howling V-12. The hybrid architecture for this supercar wasn’t added to save on fuel, but instead has been tuned for better performance, meaning this is a far cry from the Toyota Prius.

According to Lamborghini, the Sian has surpassed its predecessors in a number of ways. It’s boasts the lowest weight-to-power ratio out of any V-12 Lamborghini ever. The Sian is also the fastest Lamborghini of all time, with a top speed of over 217 mph. Furthermore, 0-62 acceleration takes only 2.8 seconds. 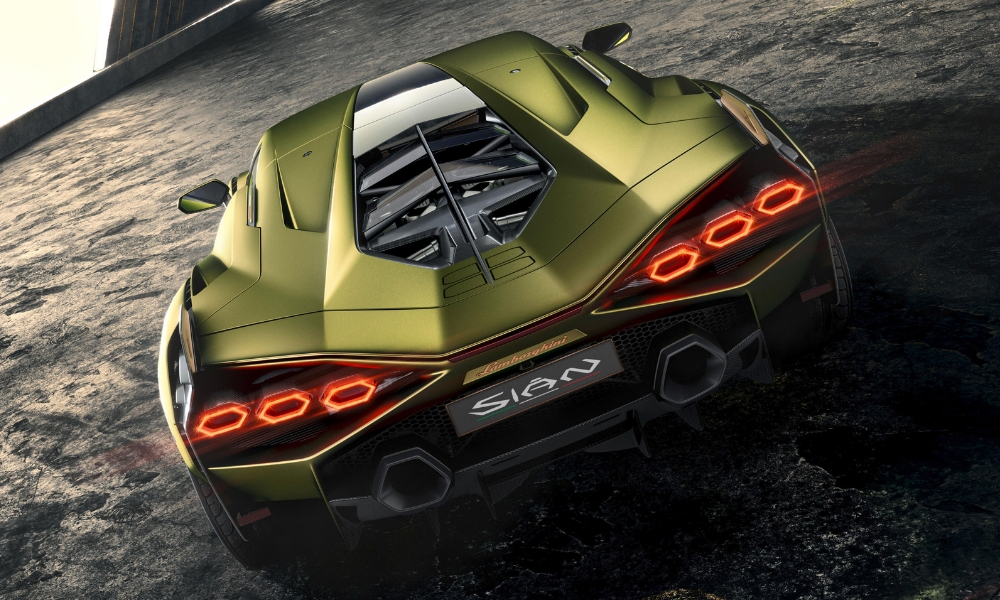 As you probably have already guessed, the hybrid powertrain thumps pretty hard. Combined output is 819 horsepower, more than any Lamborghini ever. See a trend forming?

Sian comes from the Bolognese dialect in Italy, and it means “flash” or “lightning.” To match that bold name, the exterior is pretty wild, even for a Lambo. Sharp, geometric shapes abound, so you’re not likely to mistake the vehicle for a Ferrari. But there’s also a fluidity to the overall design, showing an evolution of Lamborghini’s approach we’ll probably see trickle into other models in the future. 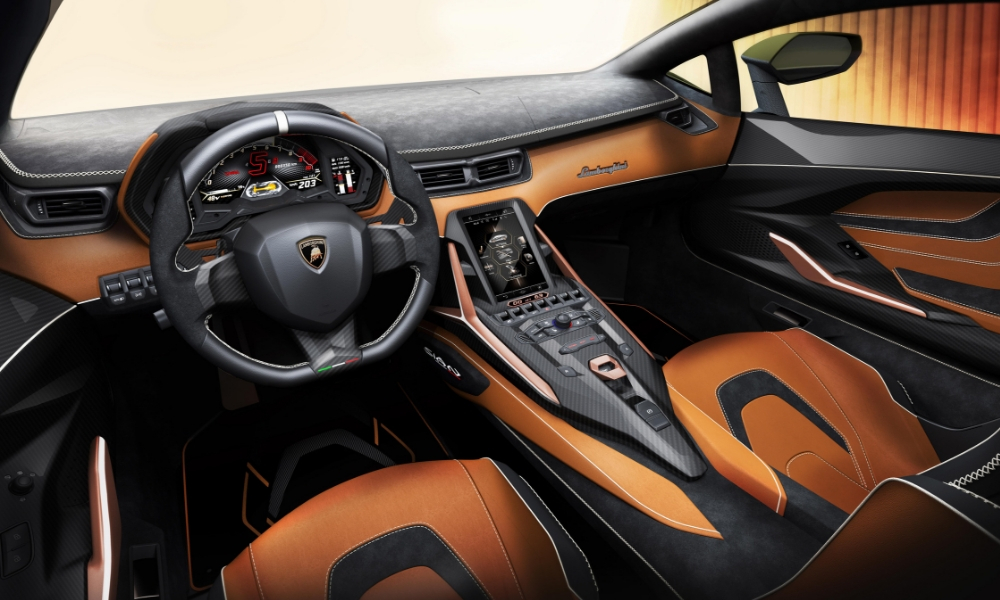 The Lamborghini Sian will be ultra-exclusive with production capped at a mere 63 units worldwide. Each one will be individually styled, so expect to see some… interesting color combinations. This is, after all, Lamborghini.