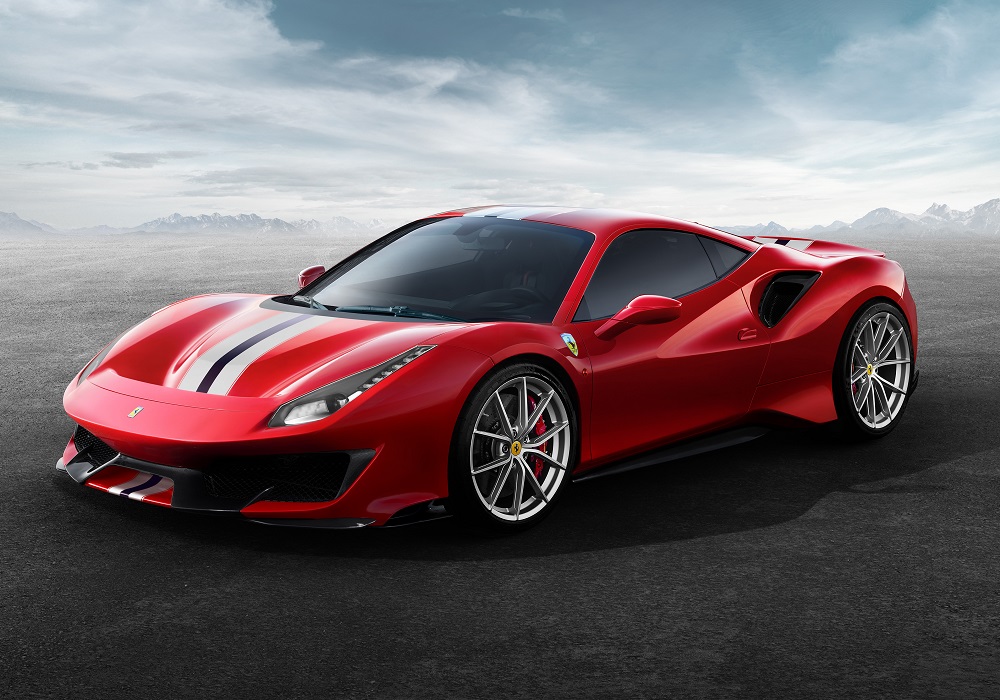 Italian automaker Ferrari is doing quite well, having posted a record annual sales result of 10,131 units for 2019. That’s a healthy 9.5 percent bump versus 2018’s total. While you might bemoan the growing and supposedly watered-down, impure lineup Ferrari has been developing lately, it is a business and must make money to stay competitive.

Ferrari is also now a publicly traded corporation, so it needs to be accountable to its broad investor base. Moves like developing a performance SUV, the Purosangue, will only help achieve that ever-important goal.

Sure, hypercars are more exciting, but Ferrari can’t just build those and stay profitable. Making SUVs and other less-exciting vehicles helps enhance profits and literally fund future hypercar projects, like the LaFerrari successor.

The other move that has helped with sales is a push beyond the production limits of 7,000 units imposed by previous executives. While well-intentioned, making over 10,000 units a year still makes Ferraris rare and desirable. That’s due partly to the company shrewdly limiting sales in different markets, so the U.S. or China don’t just gobble up the extra cars and Ferraris become too common in certain parts of the world.

Continue Reading
You may also like...
Related Topics:Featured, Ferrari