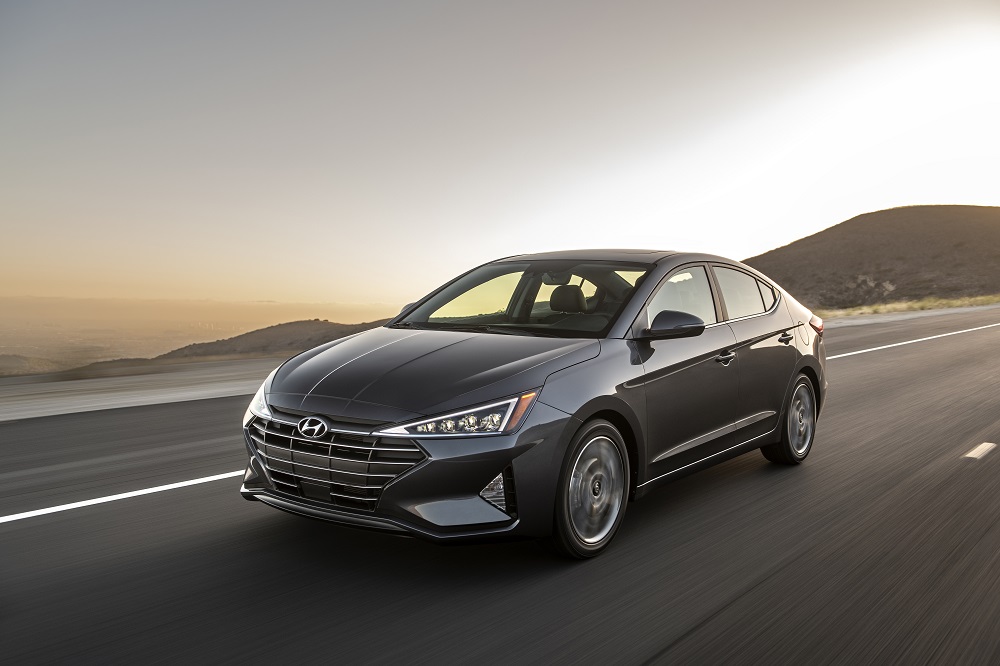 Vehicle owners have filed a lawsuit against Korean automakers Kia and Hyundai, exploding an issue the companies have been trying to stamp out. The issue is that certain Theta II engines can suddenly catch fire, which just never is a good thing.

So far, NHTSA has recorded over 350 complaints of these fires, triggering a recall of 1.6 million vehicles made between 2011 and 2014. Some people thought the issue was over, while the two car companies hoped it was, but it’s just starting to get interesting.

The class action lawsuit, which was filed in California on Dec. 14, claims Kia and Hyundai engaged in a “concealment of the defect.” Meanwhile, NHTSA is taking a closer look at the recalls for this engine issue, specifically when they were made and the extent of each one. There’s also a criminal investigation ongoing in New York, with the local U.S. Attorney’s Office conducting it.

In the filed class action suit, the allegation is that an engine defect causes oil starvation, resulting in component failure and eventually fire. It’s not hard to see how this could reflect poorly on Kia and Hyundai.

Just what happens next could be a toss-up. GM was able to largely sidestep issues from the ignition switch recall, even escaping most of the potentially damaging PR ramifications. But we all know Volkswagen took a serious hit from the Dieselgate scandal.