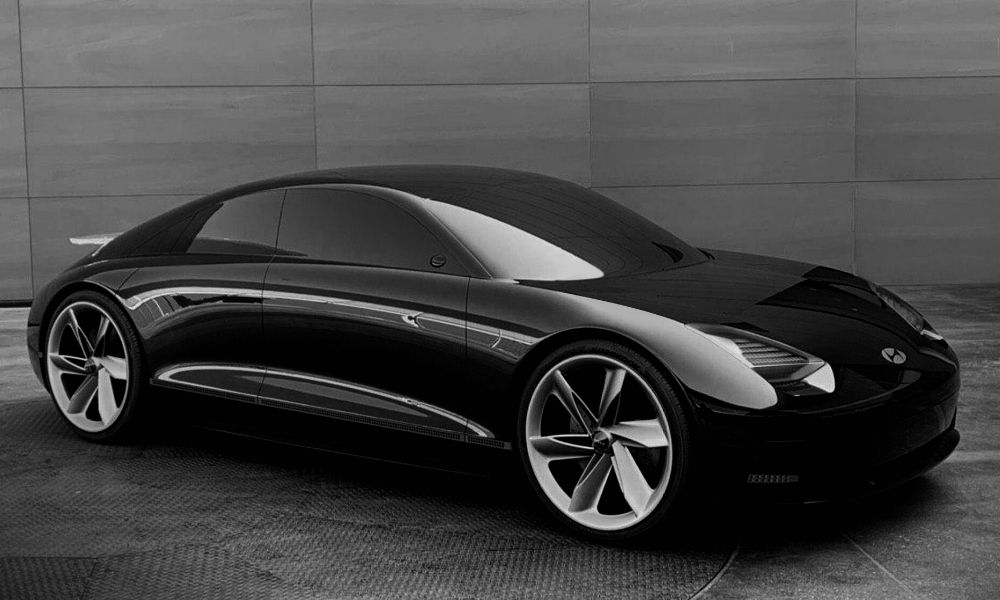 Hyundai absolutely wowed the world when it unveiled the Prophecy concept car. With swooping, downright sexy body lines, it looked nothing like what you’d expect from a Hyundai. Naturally, everyone concluded it was just a design study, until Hyundai Senior Vice President and Head of Hyundai Global Design Center SangYup Lee spilled the beans that it’s going into production.

Instead of being a new model, the Prophecy would become the next-generation Hyundai Ioniq. With those looks, the car that’s been pretty well ignored by the public will no doubt turn many heads. 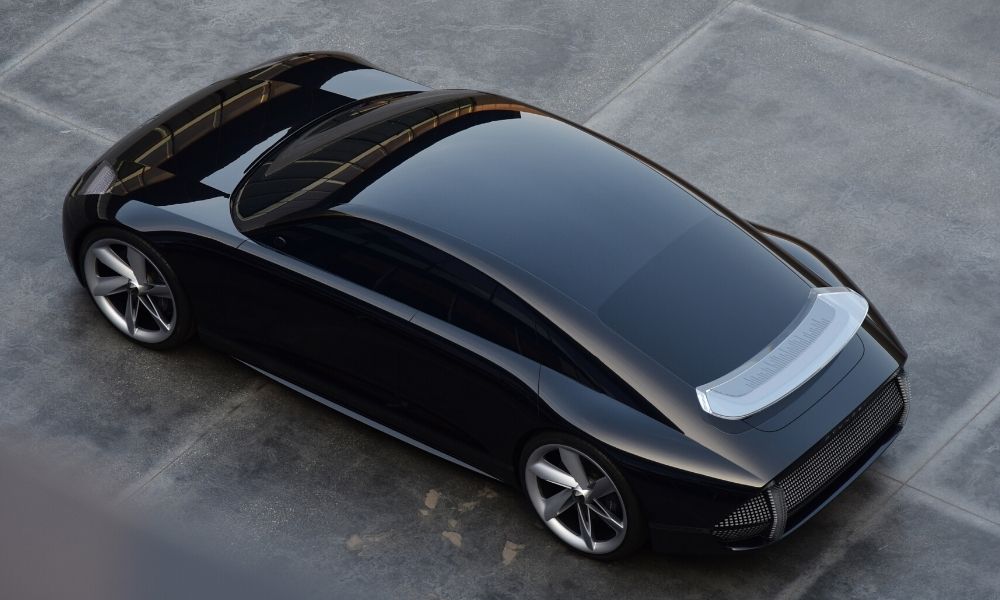 Just as interesting is to learn that Hyundai will use the next-gen Ioniq and the unnamed production version of the Hyundai 45 concept to launch a new lineup of cars that break from market conventions. These vehicles won’t have a similar look like what you see with other automakers, but instead will each one be distinct in aesthetics.

This move is the kind of disruption Hyundai needs to change shoppers’ perception of the brand. Instead of just being the value proposition, this could cause people to view the Korean automaker as a visionary leader.