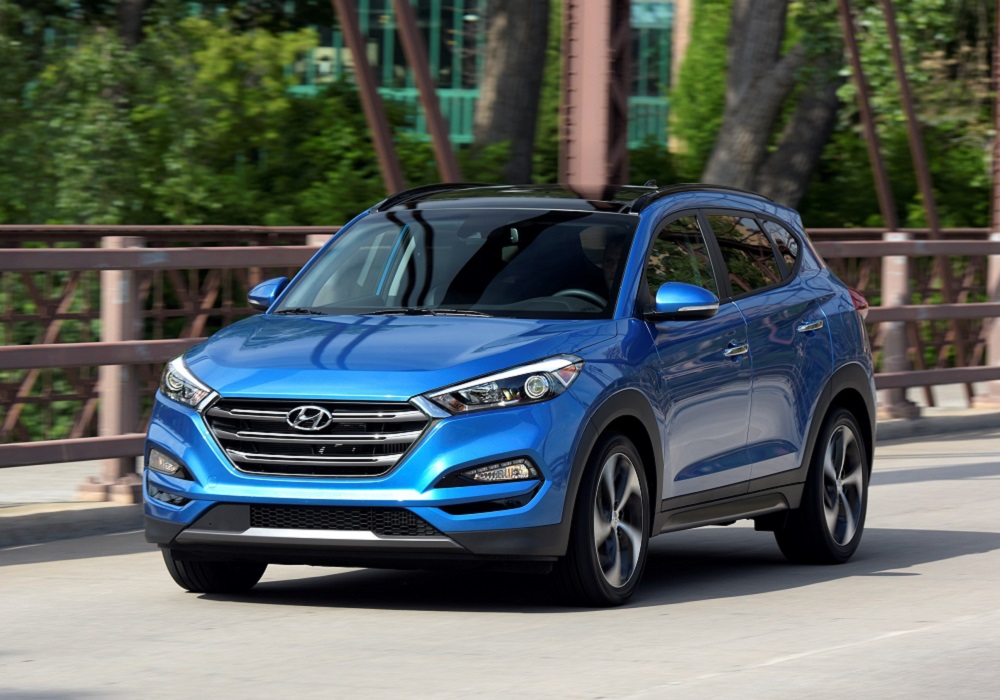 Hyundai has announced a huge milestone as sales for the Tucson SUV hit the one million mark in the United States. Launched in 2004, the small crossover is in its third production generation, having evolved significantly in the past 16 years.

In fact, the Tucson is a cornerstone of the Hyundai brand in the US. It’s the top-selling SUV in the lineup, which make up two thirds of Hyundai’s sales in the country. Even with the coronavirus pandemic, April retail sales for the Tucson increased 7% versus April of 2019.

While enthusiasts don’t exactly get excited about a small unibody crossover with a fuel-sipping four-cylinder engine, plenty of consumers do. They view the Hyundai Tucson as an inexpensive, reliable, and fairly utilitarian form of transportation. For many, it’s all the SUV they feel they need, which has been a formula for success.

With the current third-generation Hyundai Tucson now almost five years old, we should be seeing the fourth generation revealed in the near future. No doubt Hyundai has been hard at work to make the best vehicle possible, considering so much rides on it.

Continue Reading
You may also like...
Related Topics:Hyundai, Hyundai Tucson