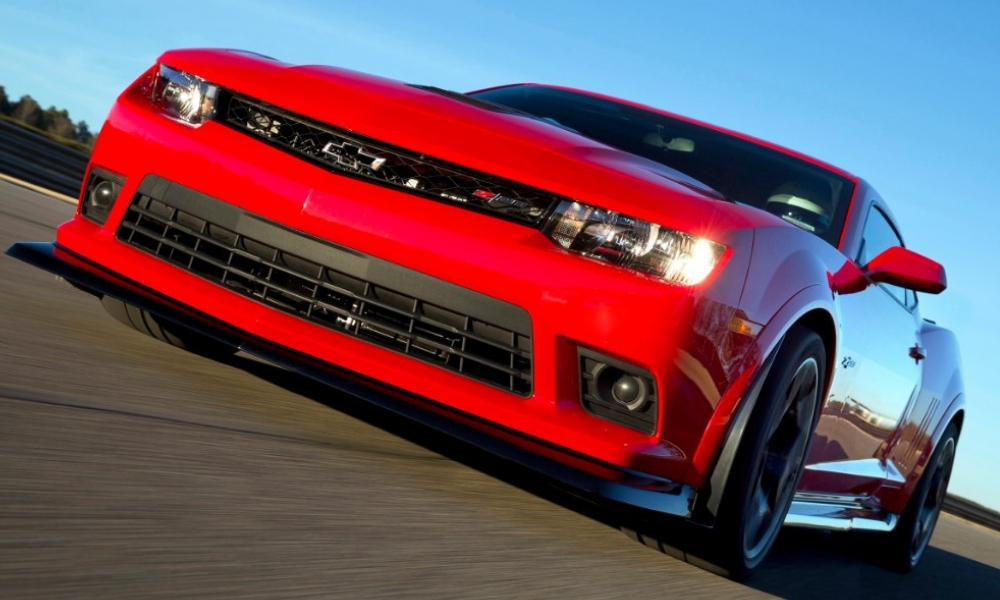 There’s been a lot of drama swirling around the Chevrolet Camaro lately, including rumors of the muscle car going away yet again. Those rumors seem to not be spot-on now, but others have cropped up casting doubt on the future of the lineup. Perhaps the most notable is that supposedly development work on the next-generation Z/28 was suddenly cancelled by GM brass.

Since it debuted for the 1967 model year, the Z/28 has been the track-focused version of the Camaro. It emphasized sharp handling and at least in most iterations stripped away many unnecessary bloating from the car. Now that seems to be going away, and it’s all in the name of technology.

The deal is that since GM needs to develop some high-tech features for Cruise Automation and electric powertrains, management is trimming the fat. Ironically, the car that has trimmed the fat off the Camaro is getting cut for financial viability.

Of course, the Camaro Z/28 isn’t the only vehicle reportedly to be sacrificed for the tech push and a quest for greater financial stability.

The now-cancelled Z/28 sounded like it was headed in an interesting direction. Supposedly the car would have gotten a unique engine, like the Voodoo V-8 for the Shelby GT350, called the LT3. Ouch, Camaro fans, this one hurts.